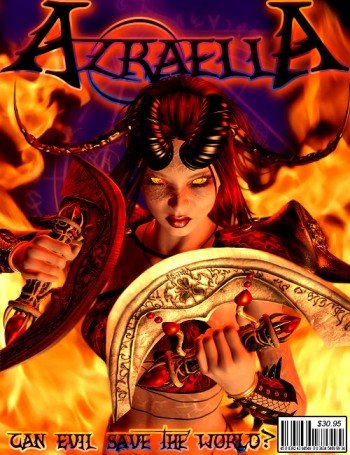 She was once a solider in Satan’s army….
A most powerful demon, whom even her own brethren feared.
A century of blood and fire were her legacy, and many an innocent perished by her blades.

Til one fateful day, when she did battle with a different kind of foe;
One who could wield the power of Ancient Gods to do her bidding.
This sorceress cursed her, by giving her a soul and a conscience.

The once wicked Azraella finds herself agonized by her own evil deeds.
Leaving Hell behind, she now ascends to Earth,
to pay penance for all the souls she once tortured…

And she will become man’s greatest champion. 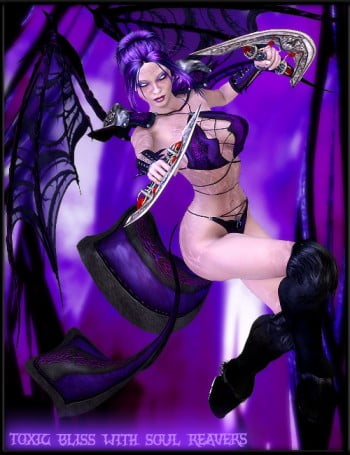