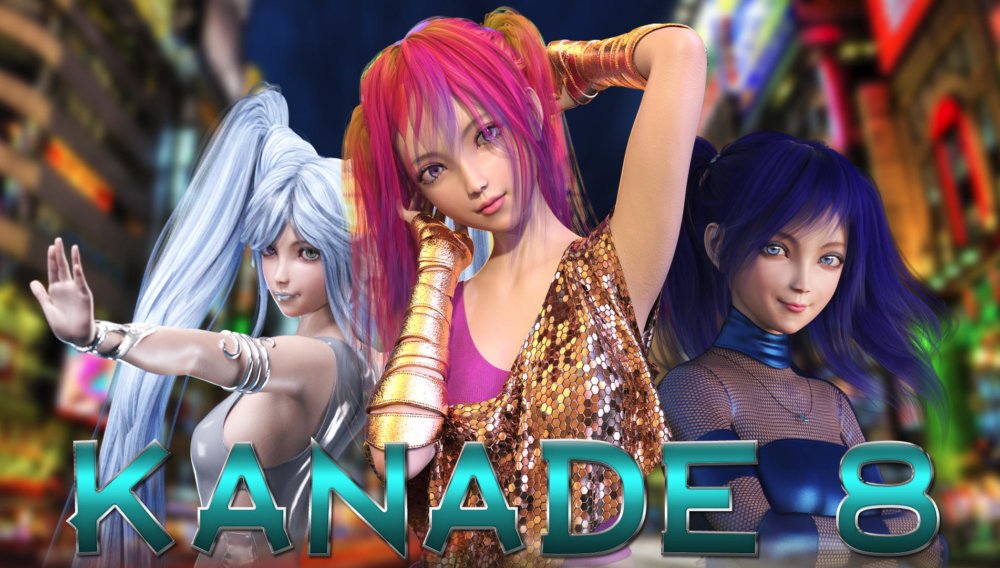 This cute, colorful and stylized starter bundle, with playful pigtails and expressive street fashion, is a fantastic compliment to Kanade’s bright and bubbly style.

Bringing Kanade into the world of roleplaying fantasy and spotlight royalty, the pro bundle helps Kanade become the undisputed queen of screen, stage, and street!

Key advancements with the Genesis 8-based Kanade 8 include: