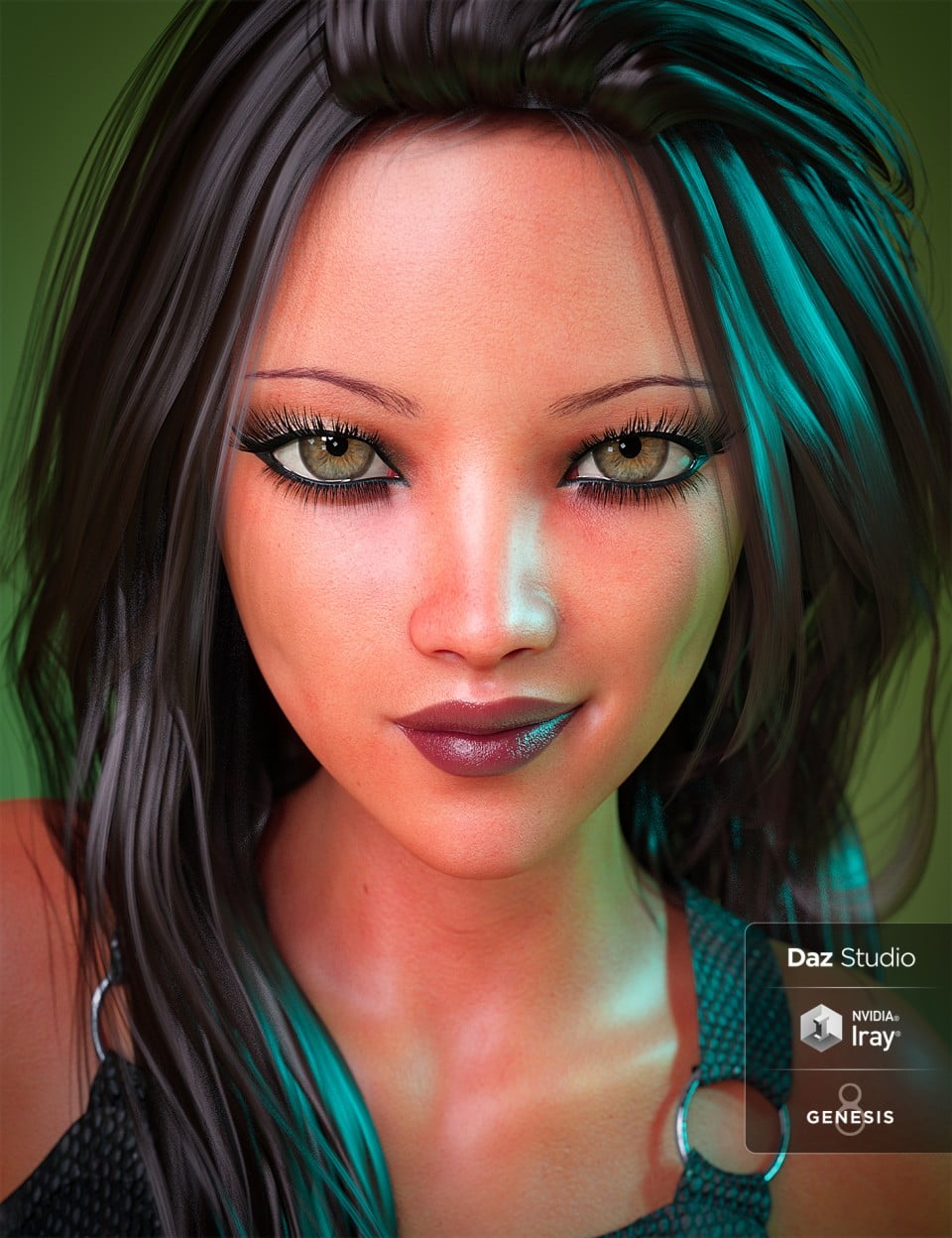 Short and sassy, cute and courageous, Tika is an incredible character. The combination of mixed nationality and eclectic fashion style lend her a touch of mystery, presented confidently though athletic elegance with a touch of mischief.

Casual, every-day styles mixed with a touch of fantasy give the starter bundle an excellent range of assets to help express many of Tika’s strengths and character.

Take adventure to the next level, with a truly phenomenal set of outfits and styles for Tika. From SciFi to fantasy, from the daring to the dangerous, let Tika and the pro bundle take you on a journey!

Key advancements with the Genesis 8-based Tika 8 include:

CDI Poses and Expressions for Tika 8 and Genesis 8 Female