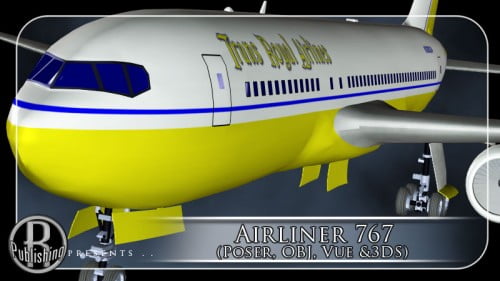 The Boeing 767, a widebody jet, was introduced at around the same time as the 757, its narrowbody sister. The 767 has a seat-to-aisle ratio in economy class of 3.5 seats per aisle, making for quicker food service and quicker exit of the plane than many other jetliners, which typically have between four and six seats per aisle in economy class. The flight decks of the Boeing 757 and 767 are very similar and as a result – after a short conversion course – pilots rated in the 757 are also qualified to fly the 767 and vice versa. With the 707 aging, Boeing decided to offer a midsize plane to fit in between the 727/737/757 and the 747. With the fuselage width of 15 ft 6 in, it cuts the difference between the aircraft in half. It is offered in a twin aisle configuration of 2+3+2 in economy with the most common business configuration of 2+2+2. It is possible in some charter configurations to squeeze an extra seat for a 2+4+2 configuration, however the seats are very narrow and this is not common.
Model originally acquired through Vanishing Point 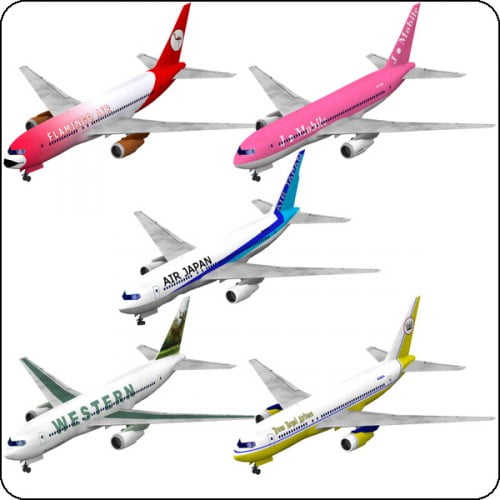