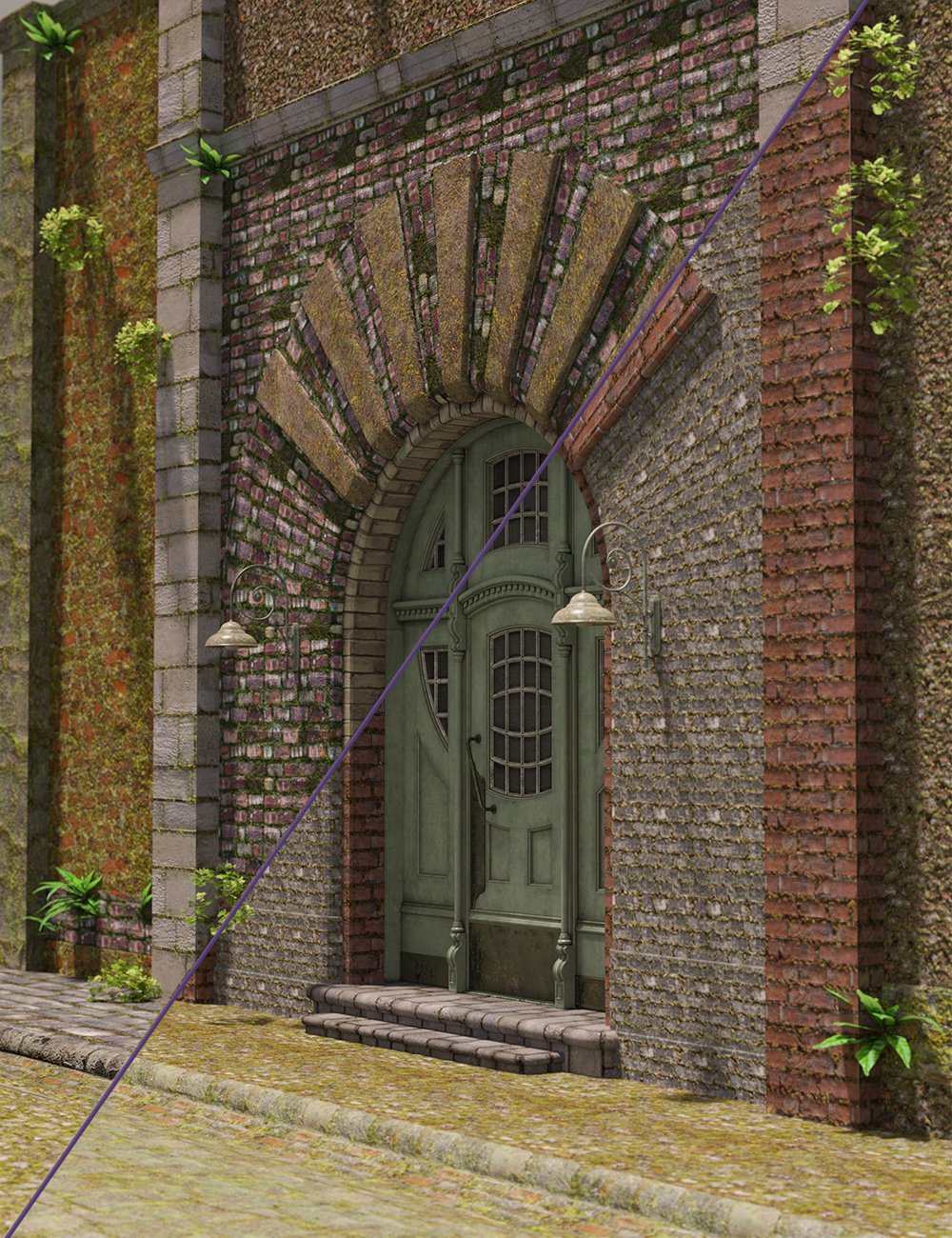 This gives you control over how much moss or lichen you want to grow in the cracks between stones or on the bricks, and some of the effects found in the utility shaders are subtle and some bold. The shaders masonry shaders come with pre-loaded levels of moss and lichen layers, which can then be adjusted either by using the convenient utility presents included or by opening up the shader panel and editing there.

Designed around the original Ancient Stones Bundle, this stand-alone bundle will blend perfectly with the original (moss-free) ancient stones shaders or can be used on their own as this is a stand-alone sister bundle.

Whether used as a standalone set of shaders or in combination with the original ancient stones bundle, the powerful Ancient Stones- Mossy Walls allows you to add much more realism to your renders with minimum fuss. 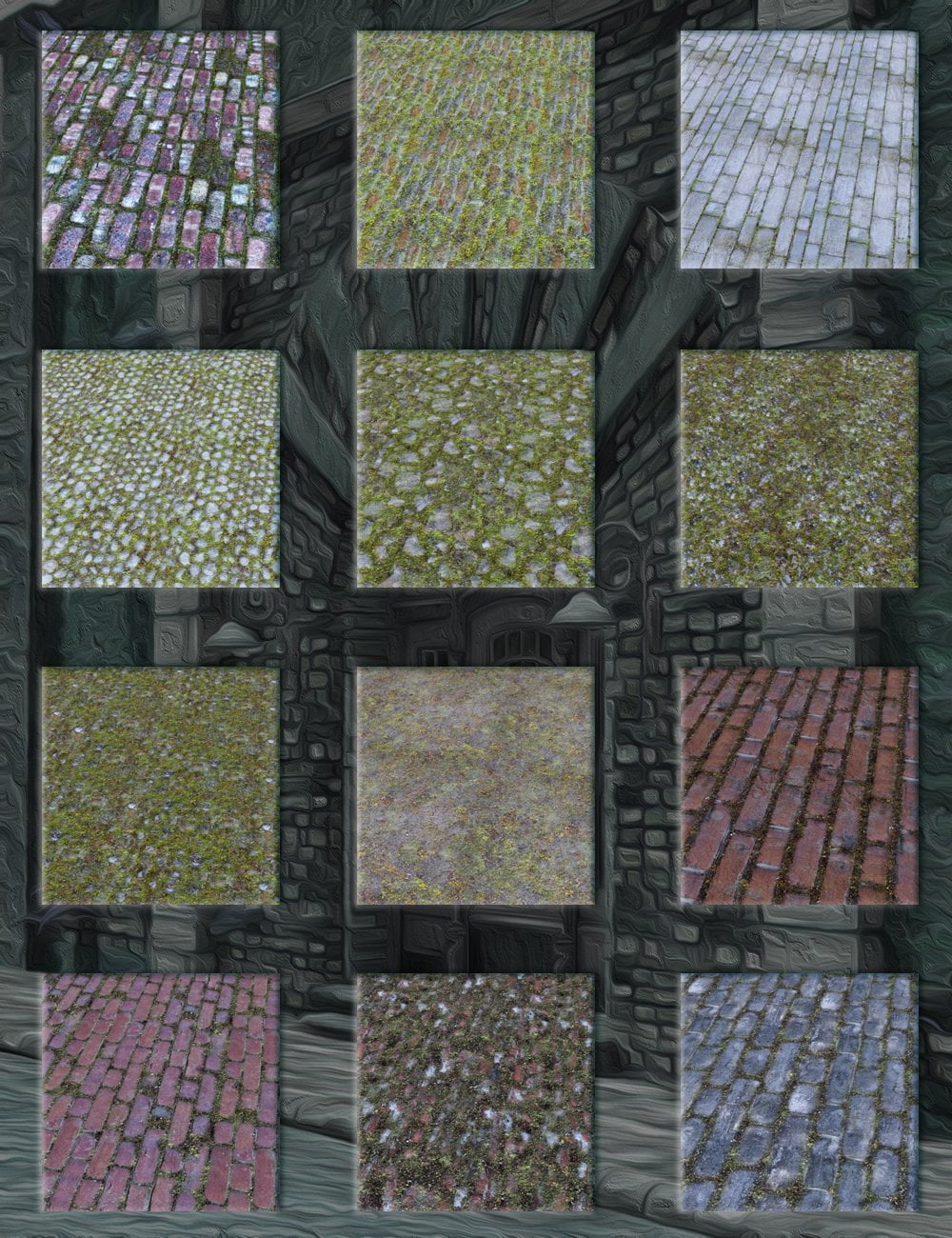