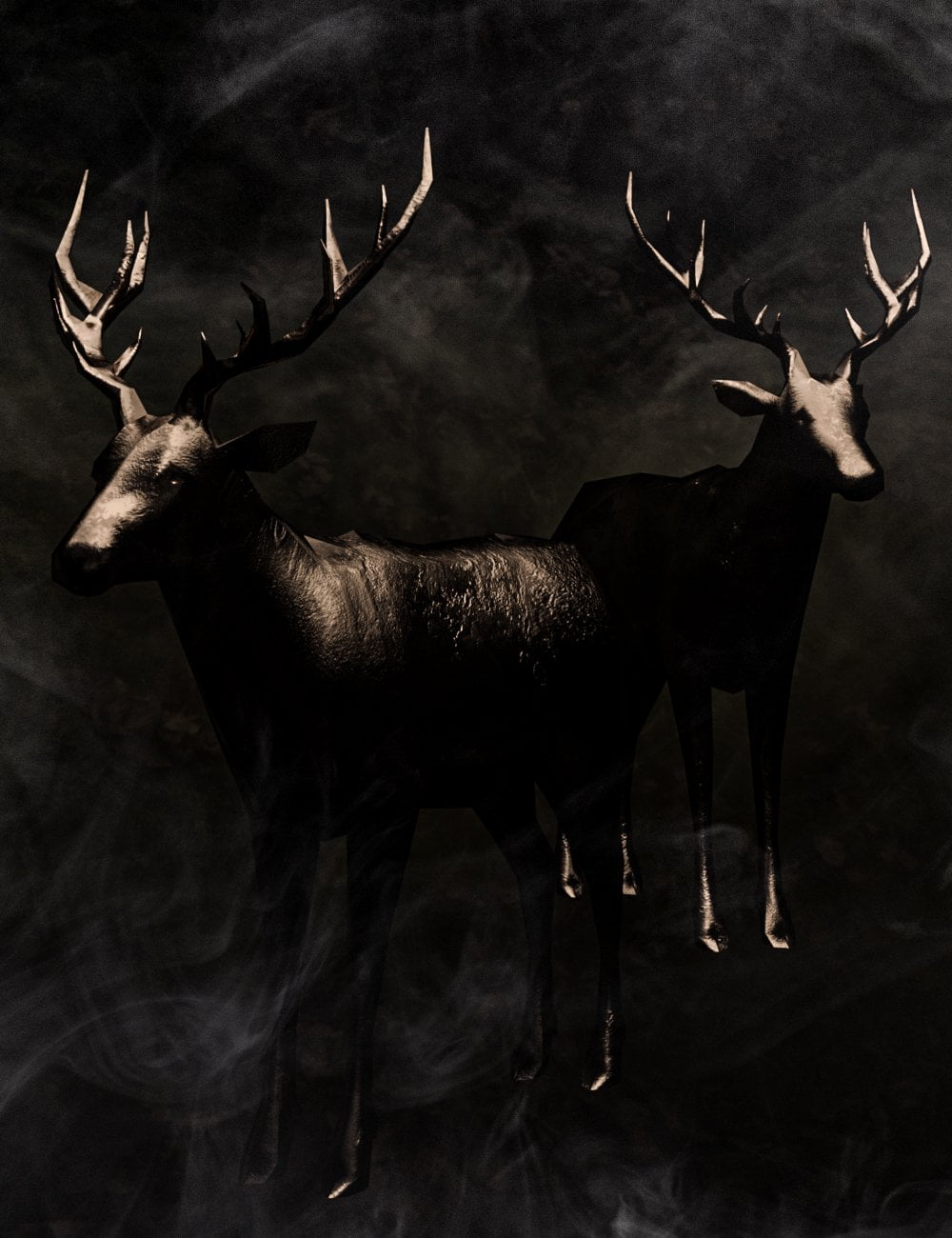 The simple way to add smoke to your Iray Renders.

For a long while we have had to resort to volumetric effects in order to add smoke to our scenes and while volumetric its ultimately costly in terms of render times as it takes far more processing time to calculate.

Game designers have long dealt with this process by effectively cheating and using pictures of smoke on flat planes in order to give the illusion of smoke in the scene.

Simple smoke planes cut the need for processing volumetrics and save time for your renders.

The camera has been designed to drop into a scene and use as the primary camera in an Iray scene.

The camera loads in with three target planes which are directly linked to the camera but still able to be moved individually so you can set the scene up properly.

The general idea is the closest plane to the camera deals with the foreground area of the scene.

The center plane is designed to be placed either slightly in front or behind your main subject to add depth to the smoke.

The plane furthest from the camera is designed to go behind the main subject to become a smoke backdrop completing the illusion of smoke through the scene.

Need more planes? No problem a spare target frame is included that you can place anywhere in your scene.

All of the included Smoke mats are actual photos of smoke shot in Serums studio and processed by him.

with over 300 smoke planes to choose from you are sure to pick the right smoke for your scene.

Using the materials ability of Daz lends its self to a simple yet powerful way of controlling the target frames.

1. Apply your chosen smoke from the hundreds included to the target frame.

2. Choose the color of the smoke for your chosen plane.

3. Select the opacity of your chosen plane to blend it into the scene.

Get the Atmospheric Smoke Camera and add your atmospheric smoke, fog, mist and more today! 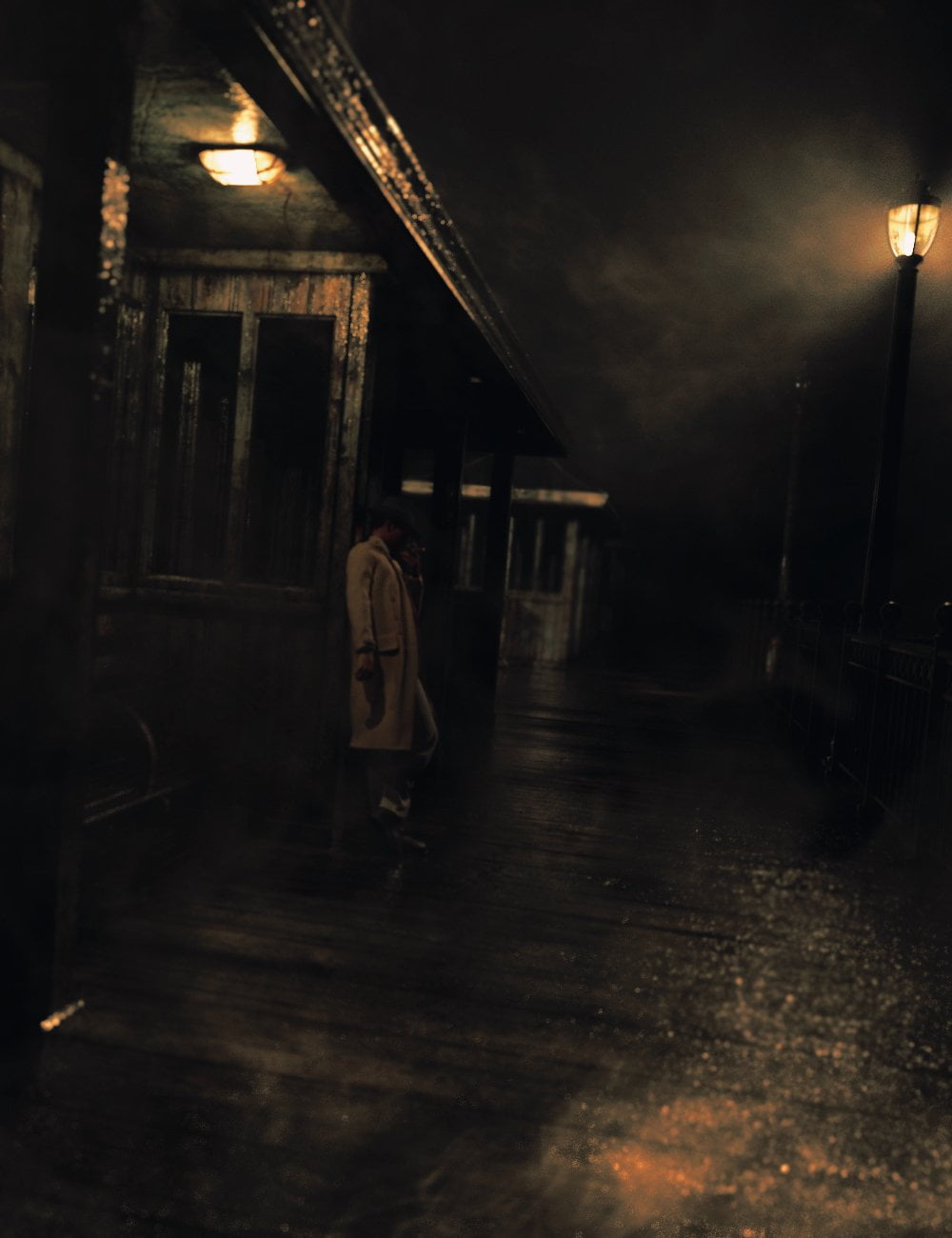