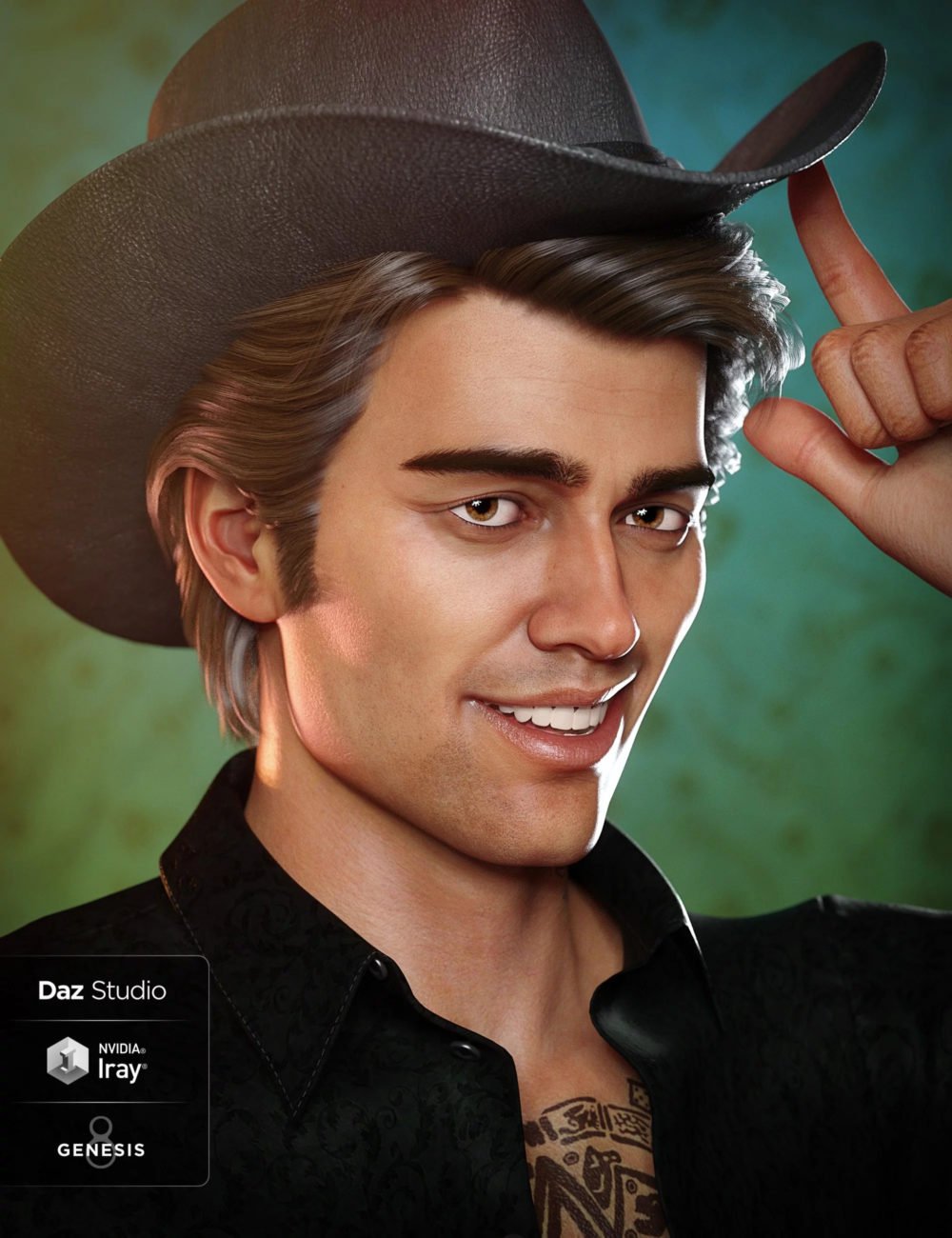 Diego is a handsome, well-groomed, fashion-conscious Latin American male. He has phenomenal range, able to dress formally smart, in casual street clothing, or traditional wear such as celebratory or ceremonious outfits which convey colorful village or cultural tradition. He is athletic, agile and adept at dance, both in the modern and traditional sense.

The starter bundle sees Diego as an urban adventurer. While his wind-swept hair and street threads might see him at home in the city streets, his Latin Dancer outfit, which accompanies this bundle, shows everybody there is more to Diego than meets the eye.

Oozing with style, the Pro Bundle helps Diego get his shoes down and dusty! Whether he’s out in the wild west or taming bulls as a brave matador, this bundle dares to go beyond the mundane, while still maintaining the impeccable sense of style for which this handsome Latin American character is known. 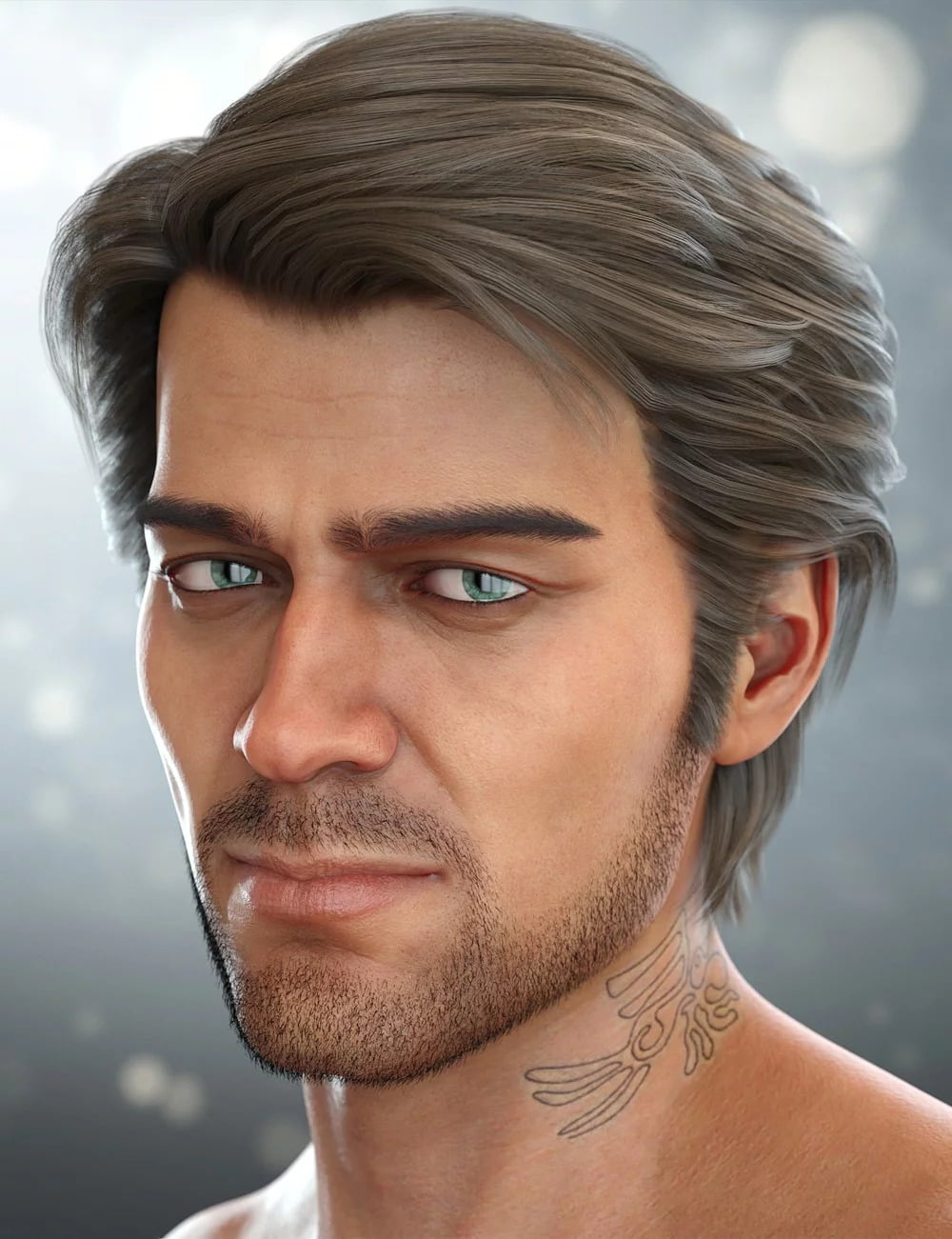