Elder Beast of the Outer Dark 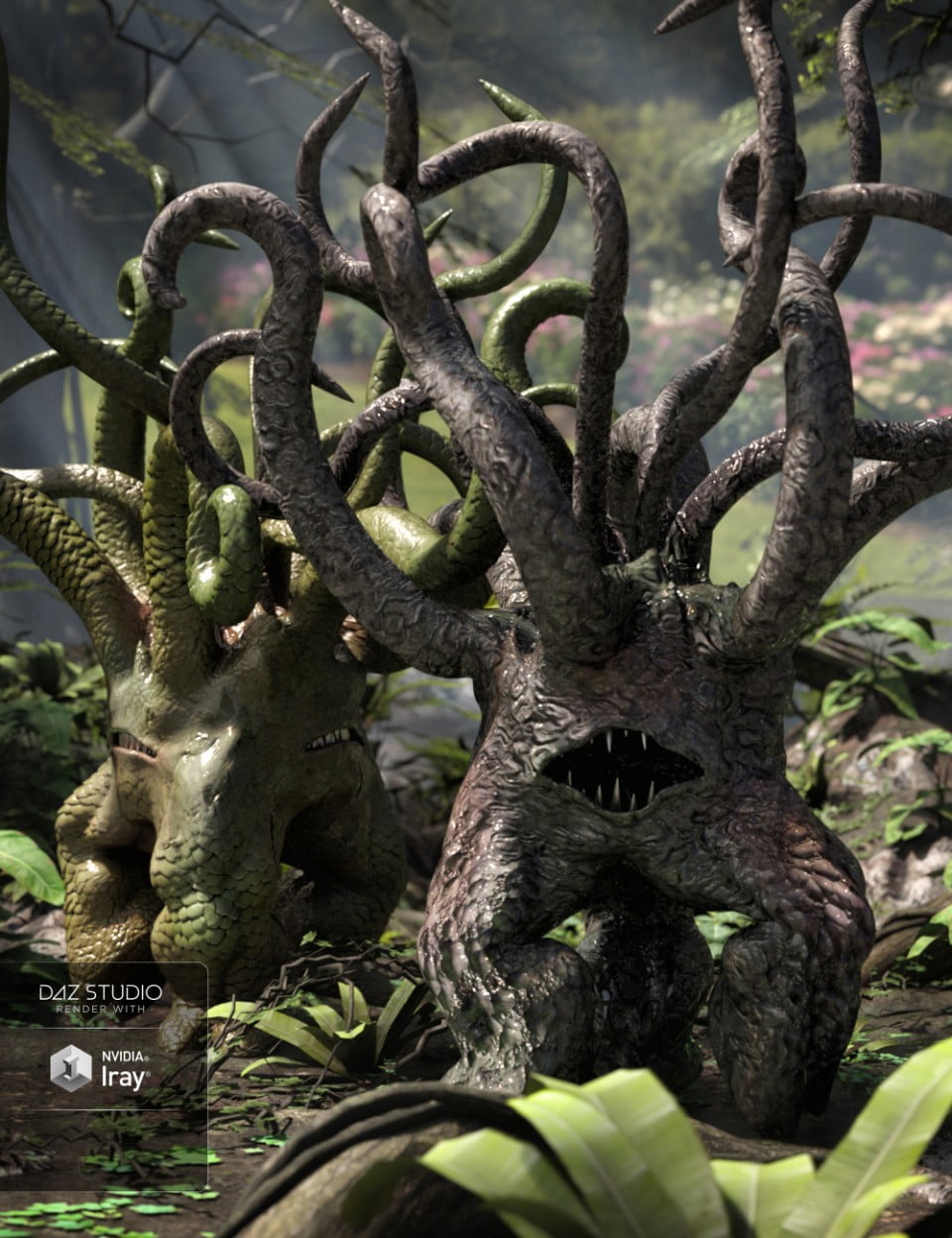 From beyond reality as we understand it, the spawn of powerful extradimensional gods creeps through the angles and curves of Euclidean space. Whether waiting to rampage against the mortals it despises, or accept tribute as a monster of its power deserves, this eldritch abomination is ready for whatever scene you put it in! 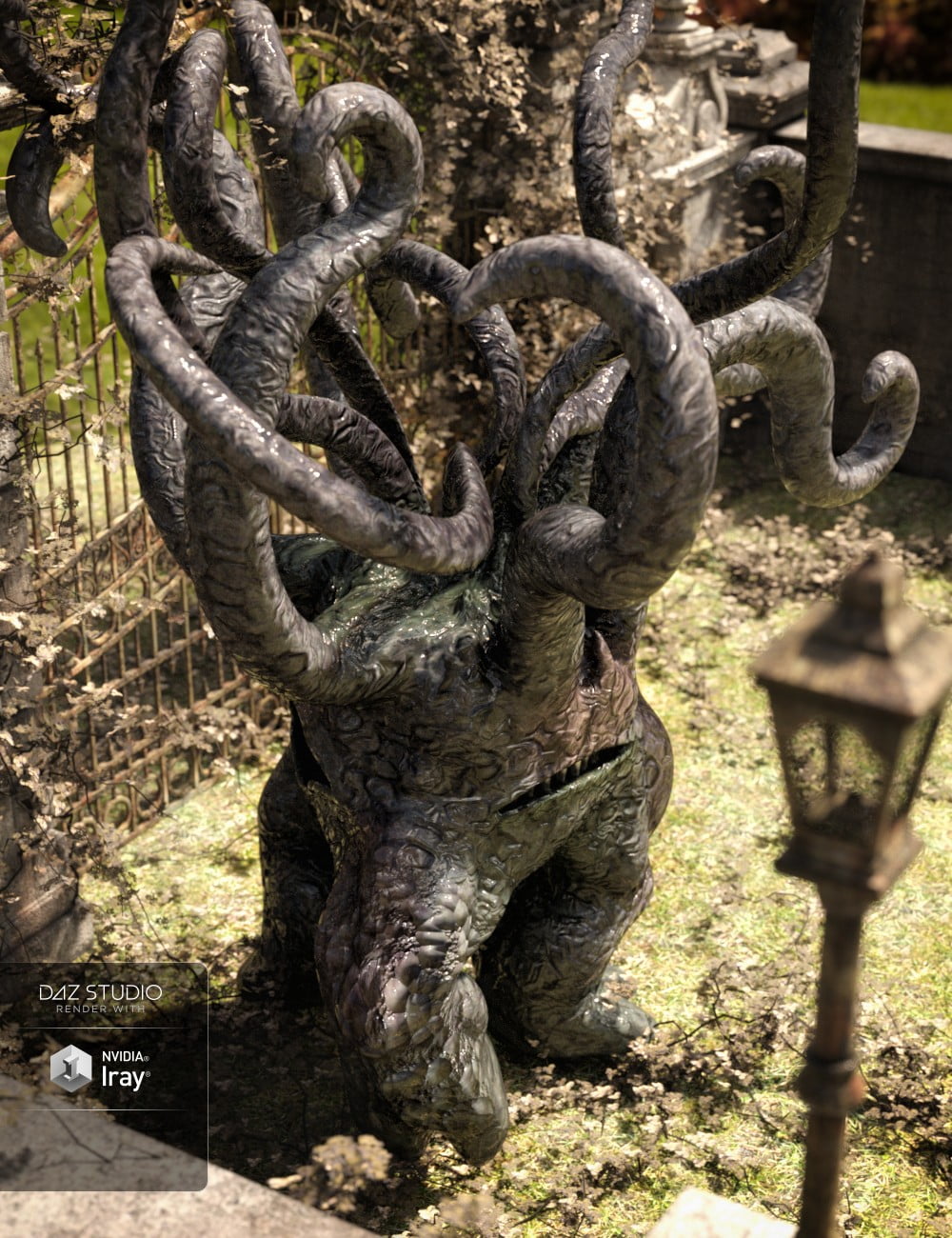