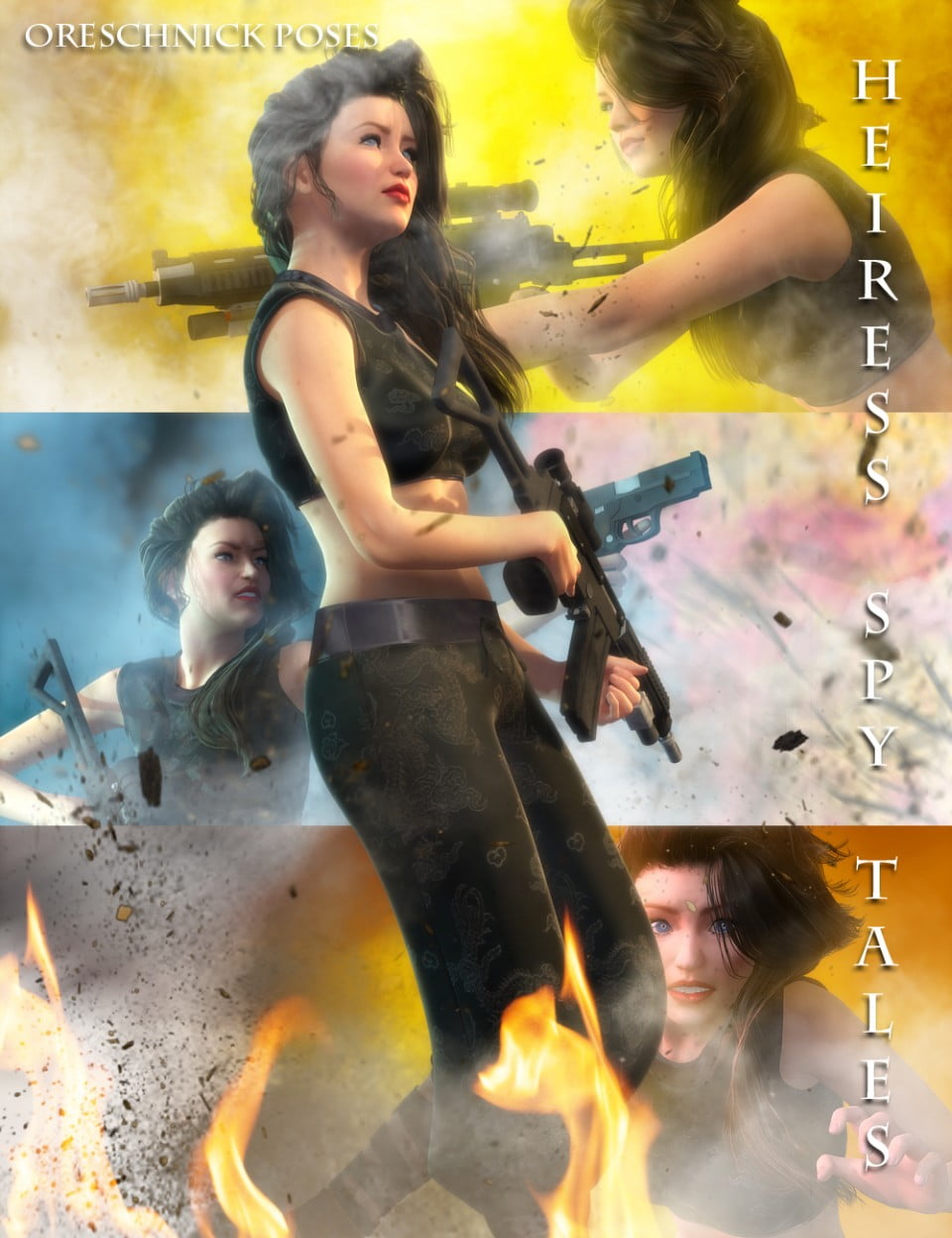 Born into the family of an oil tycoon: Watched her father’s murder as a girl: Hidden by a friend and presumed dead: Raised by a secret ninja assassin clan: And now sole heiress to her father’s company! She may not be the best spy, but she will fight for what’s hers…

This is a pose collection of spy and espionage moves based on spy movies, TV shows, and even video games throughout the ages. Poses for stealth and combat – Victoria 6 is now more ready for spy action than ever! 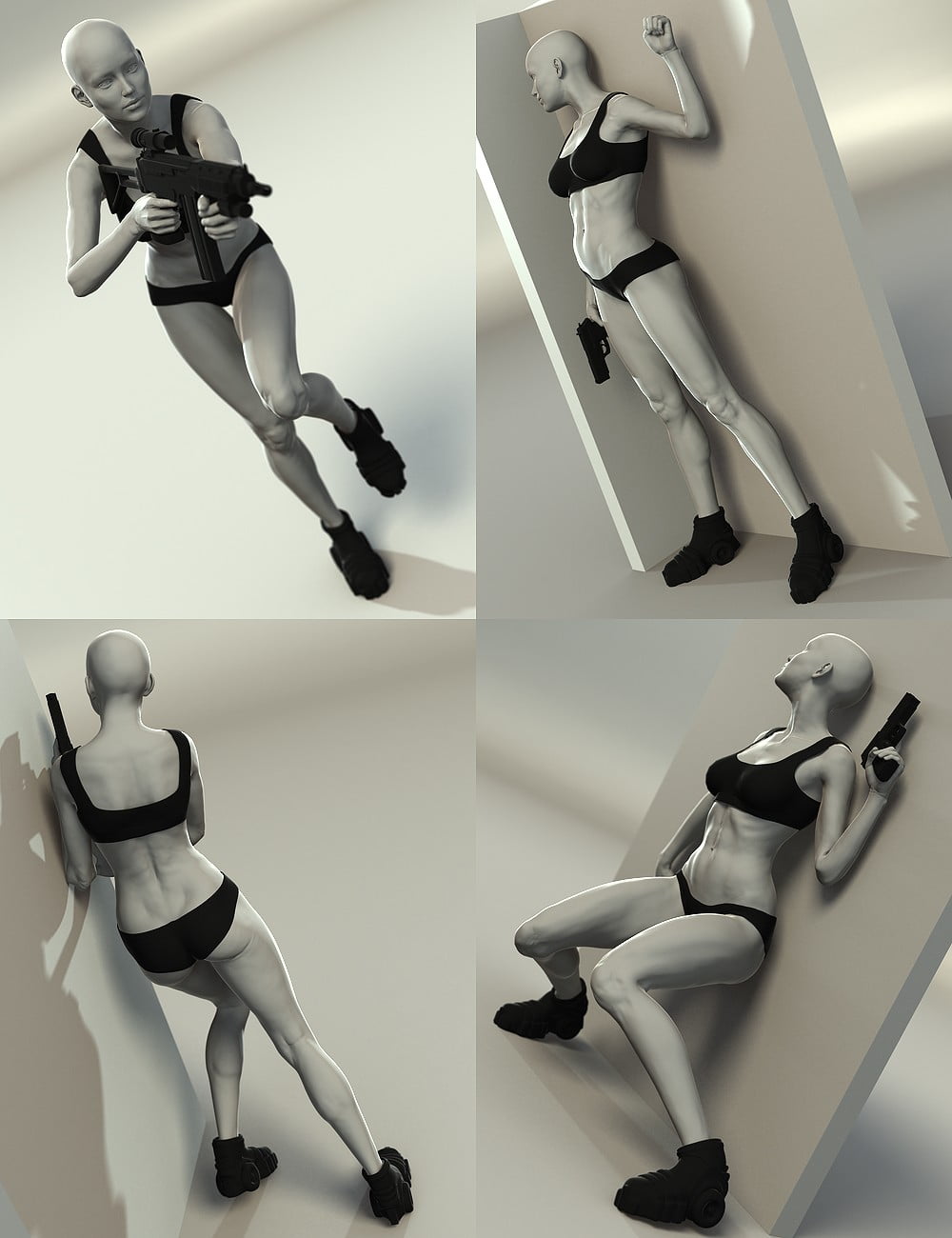