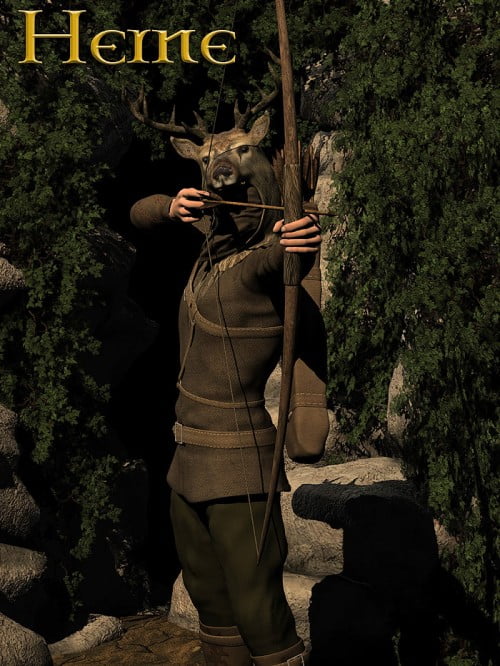 “There is an old tale goes that Herne the Hunter,
Some time a keeper here in Windsor Forest,
Doth all the winter-time, at still midnight,
Walk round about an oak, with great ragg’d horns;
And there he blasts the tree, and takes the cattle,
And makes milch-kine yield blood, and shakes a chain
In a most hideous and dreadful manner.
You have heard of such a spirit, and well you know
The superstitious idle-headed eld
Receiv’d, and did deliver to our age,
This tale of Herne the Hunter for a truth.”

Although Herne is seen as an aspect of Cernunnos, the Horned God, in the Berkshire region of England there is actually a story behind the legend. According to folklore, Herne was a huntsman employed by King Richard II. In one version of the story, other men became jealous of his status and accused him of poaching on the King’s land. Falsely charged with treason, Herne became an outcast among his former friends. Finally, in despair, he hung himself from an oak tree which later became known as Herne’s Oak. 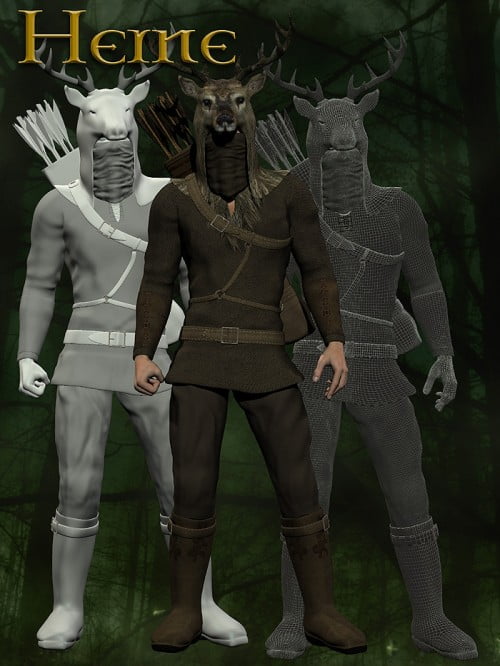