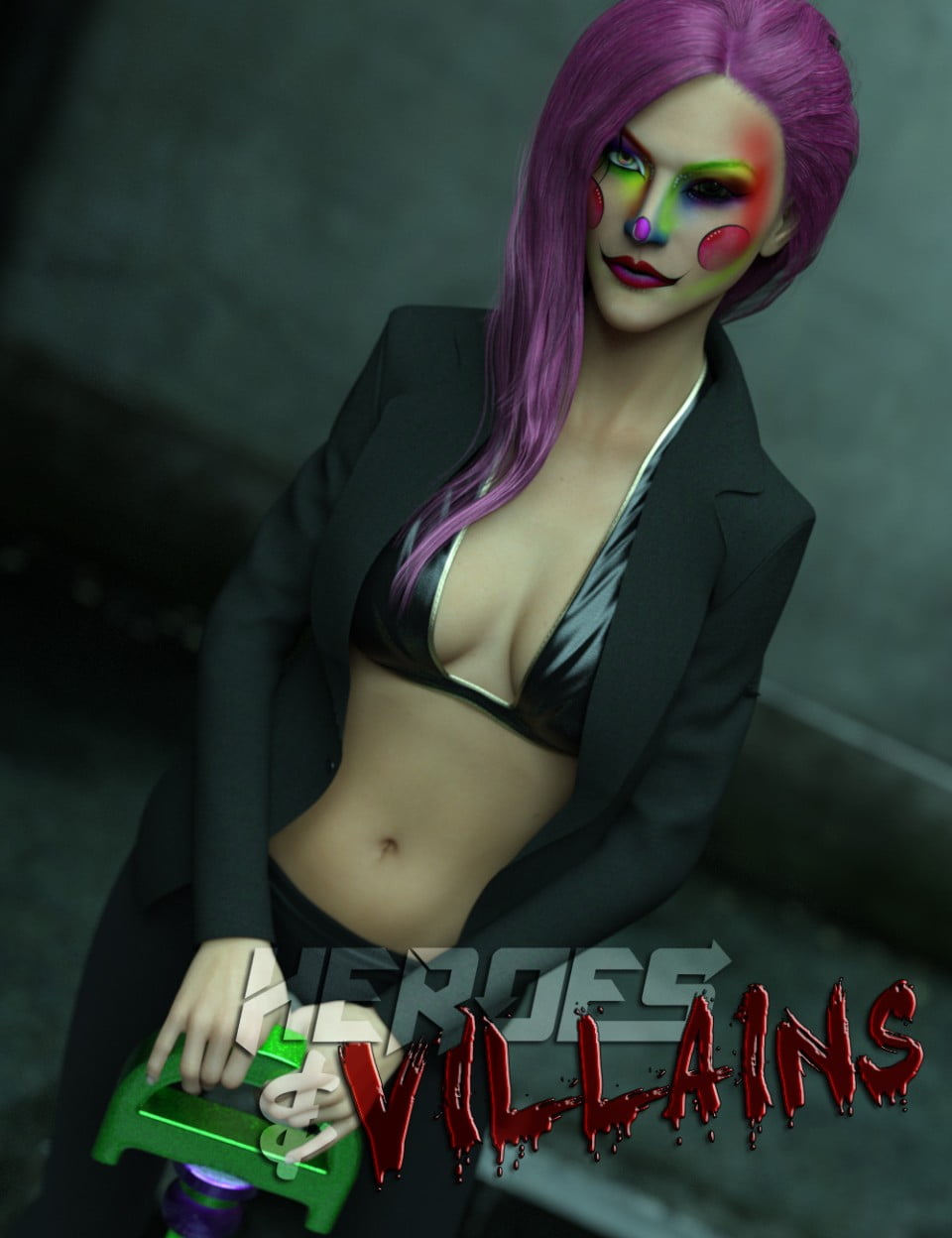 In the year 2024, the City of New York is attacked by biological warfare. The government, unable to control the chaos, quarantines the city. All form of law and order has vanished as the biological weapons run their course. The worst cases resulted in death among a large portion of the city, while in other cases it has… “questionable effects”. A small section of the city appears to be having what the government is only classifying as “abnormalities”.

While the government begins the process of gaining the city back, members of the population begin to retaliate from ground zero, a neighborhood now named South Lonk. The governments’ forces are forced to retreat from the city by the group of vigilantes from South Lonk, that call themselves “The Monster Squad”.

That team is called A.T.L.A.S.

And they located their first one. 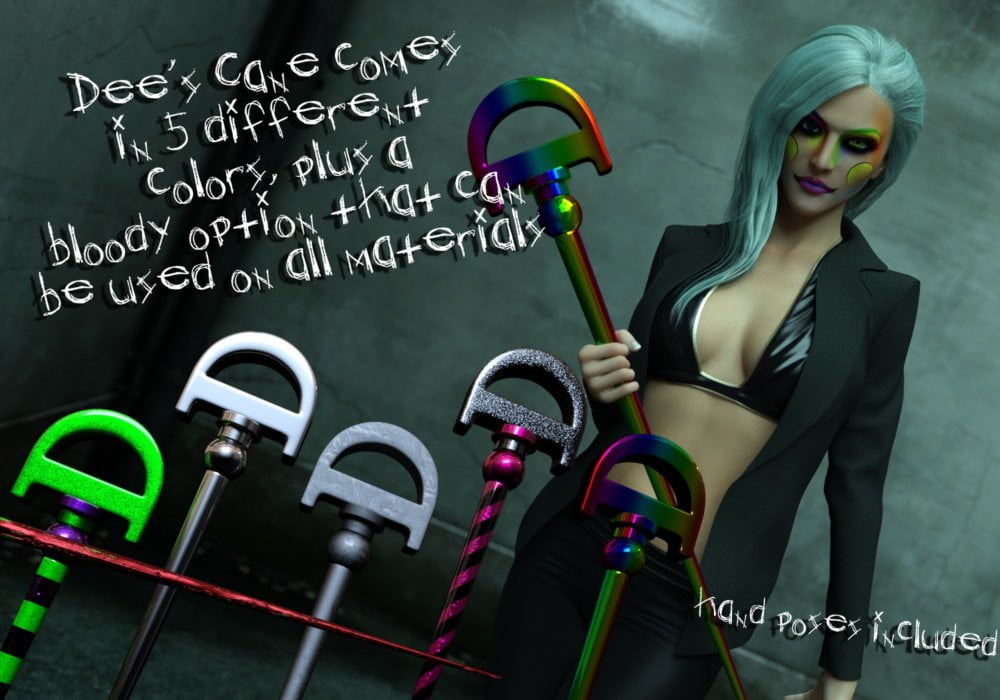