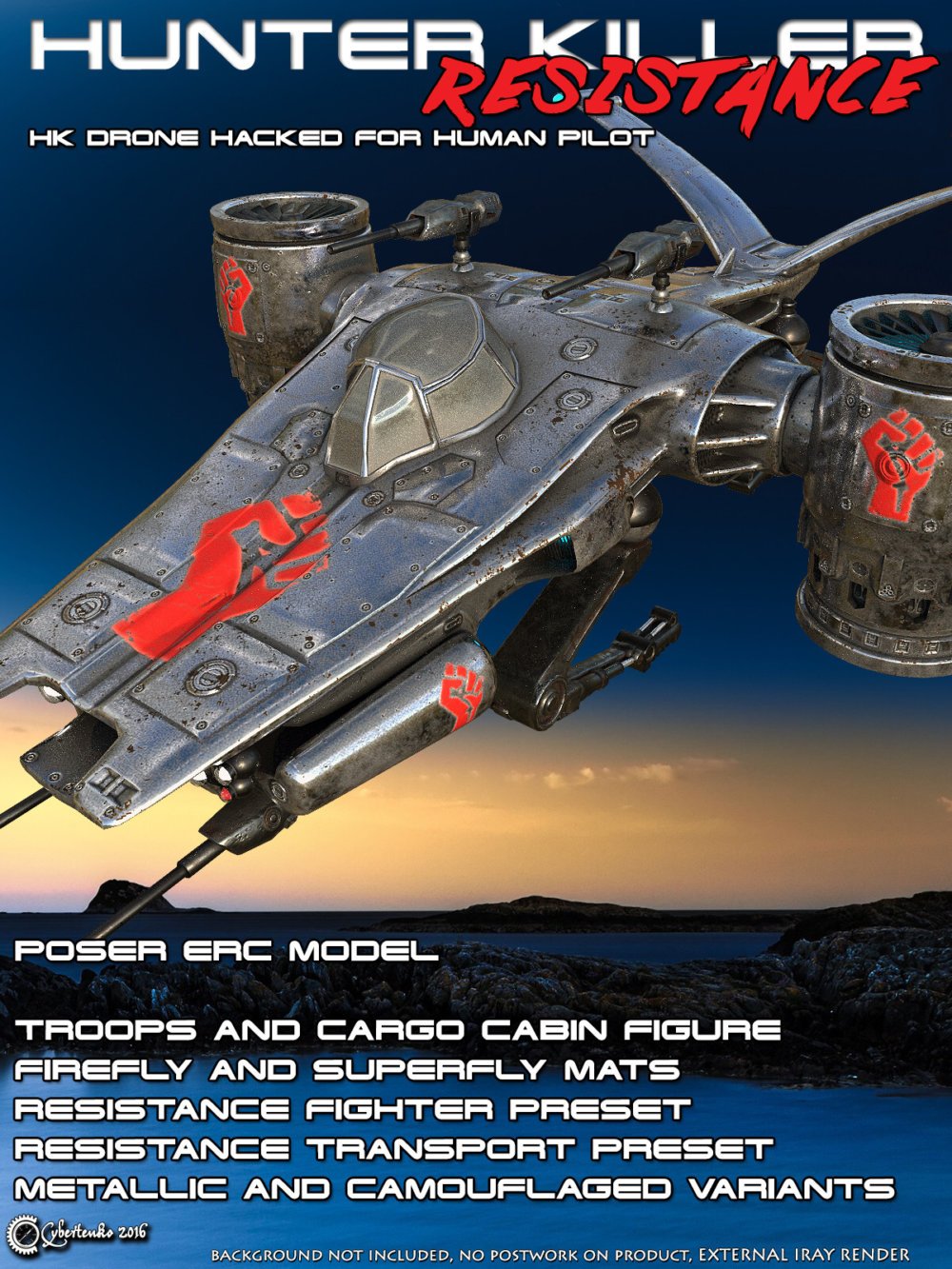 It did not take long for the human resistance to seize the flying drones of enemy artificial intelligence and hack into their control systems. These hacked machines equipped with cockpits soon became a real terror of the sklies, armed with more numerous weapons and especially unpredictable human intelligence has become an effective weapon of human resistance. 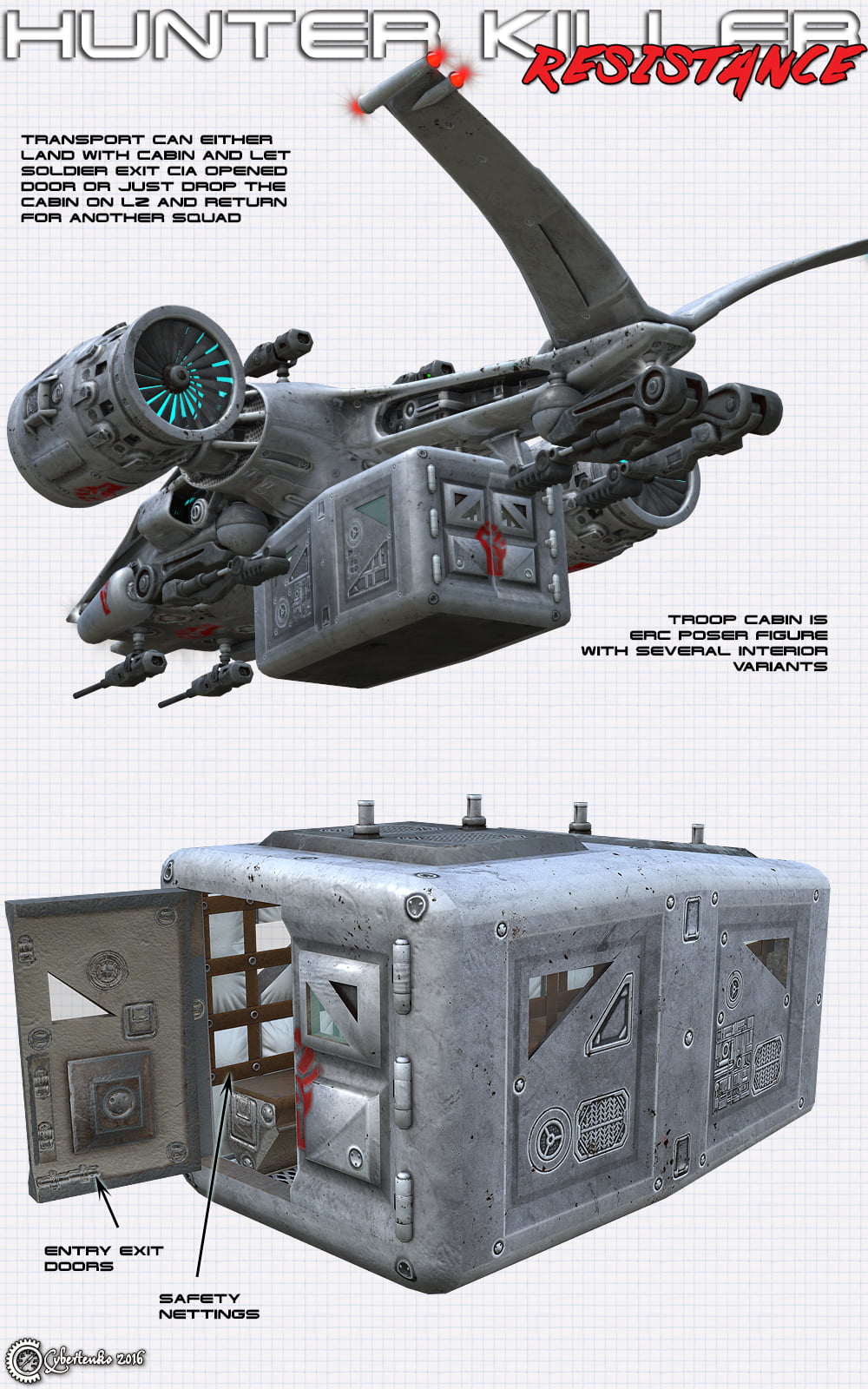