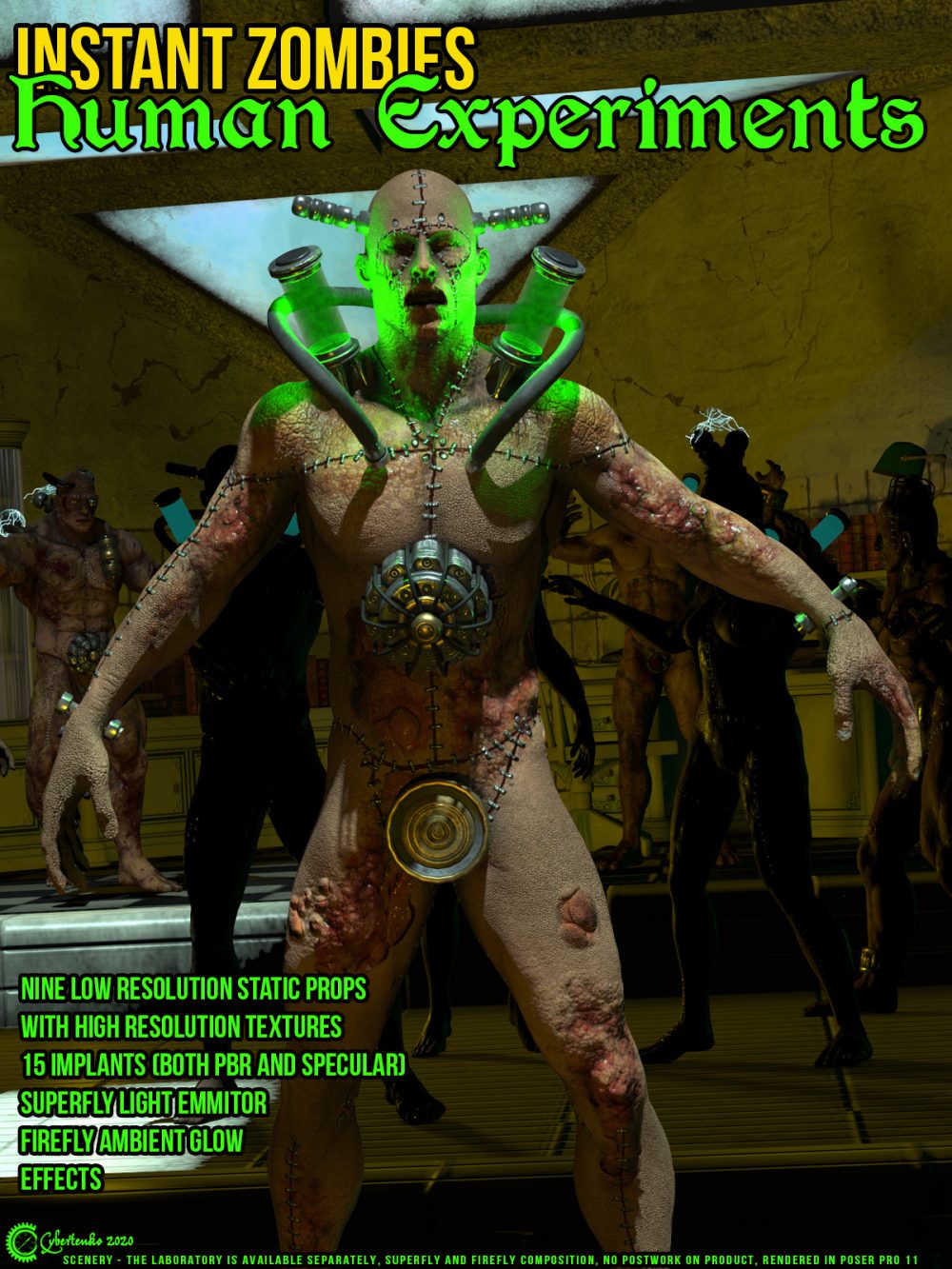 Frankenstein’s monster or Frankenstein’s creature, often incorrectly referred to as simply “Frankenstein”, is a fictional character
who first appeared in Mary Shelley’s 1818 novel Frankenstein; or, The Modern Prometheus. Shelley’s title thus compares the monster’s
creator, Victor Frankenstein, to the mythological character Prometheus, who fashioned humans out of clay and gave them fire. In Shelley’s
Gothic story, Victor Frankenstein builds the creature in his laboratory through an ambiguous method consisting of chemistry and alchemy.
Shelley describes the monster as 8 feet (240 cm) tall and terribly hideous, but emotional. The monster attempts to fit into human society
but is shunned, which leads him to seek revenge against Frankenstein. According to the scholar Joseph Carroll, the monster occupies “a border
territory between the characteristics that typically define protagonists and antagonists”. Frankenstein’s monster became iconic in popular
culture, and has been featured in various forms of media, including films, television series, merchandise and video games. His most iconic
version is his portrayal by Boris Karloff in the 1931 film Frankenstein, the 1935 sequel Bride of Frankenstein, and the 1939 sequel Son of Frankenstein.