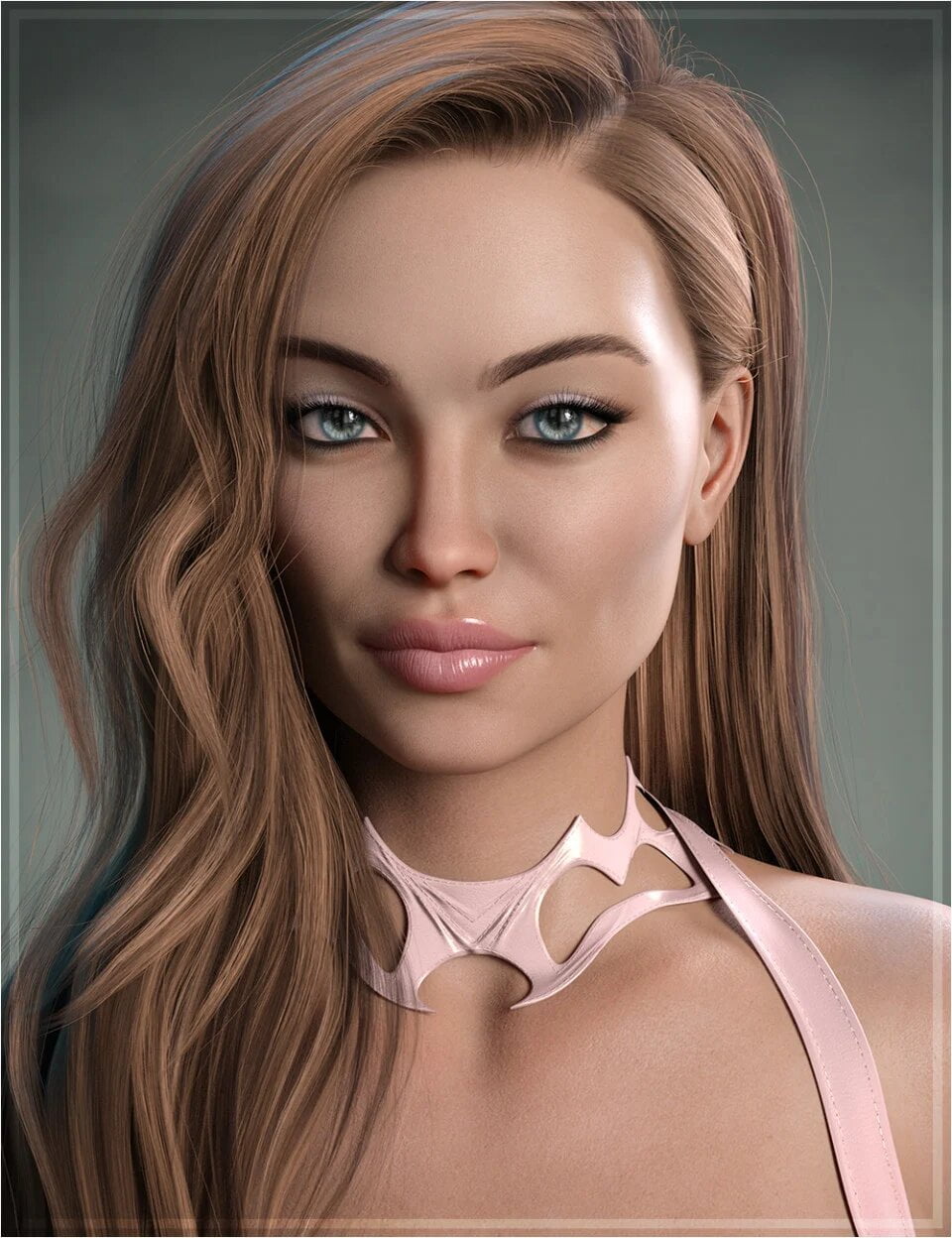 Jacintha has highly detailed skin that renders beautifully using the Iray render engine, and she comes with multiple options for you to customize her to any of your renders.

Included with Jacintha is a custom Acrylic Nail morph including lots of nail polish colors to choose from….check out ‘What’s Included and Features’ for full details.

Get Jacintha for Genesis 8 Female wherever you need a capable and versatile female character! 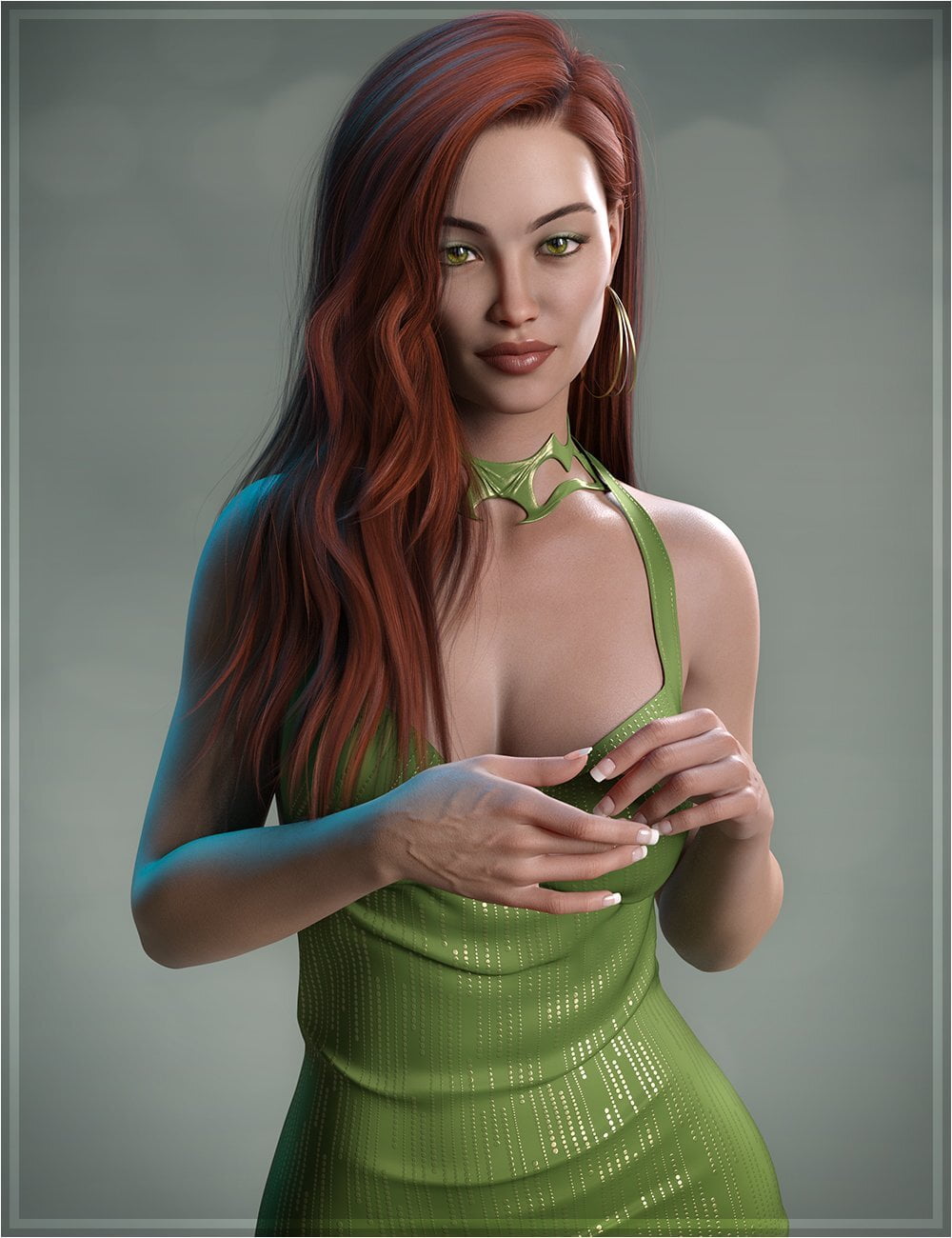