Lord of the Bears HD for Genesis 2 Male 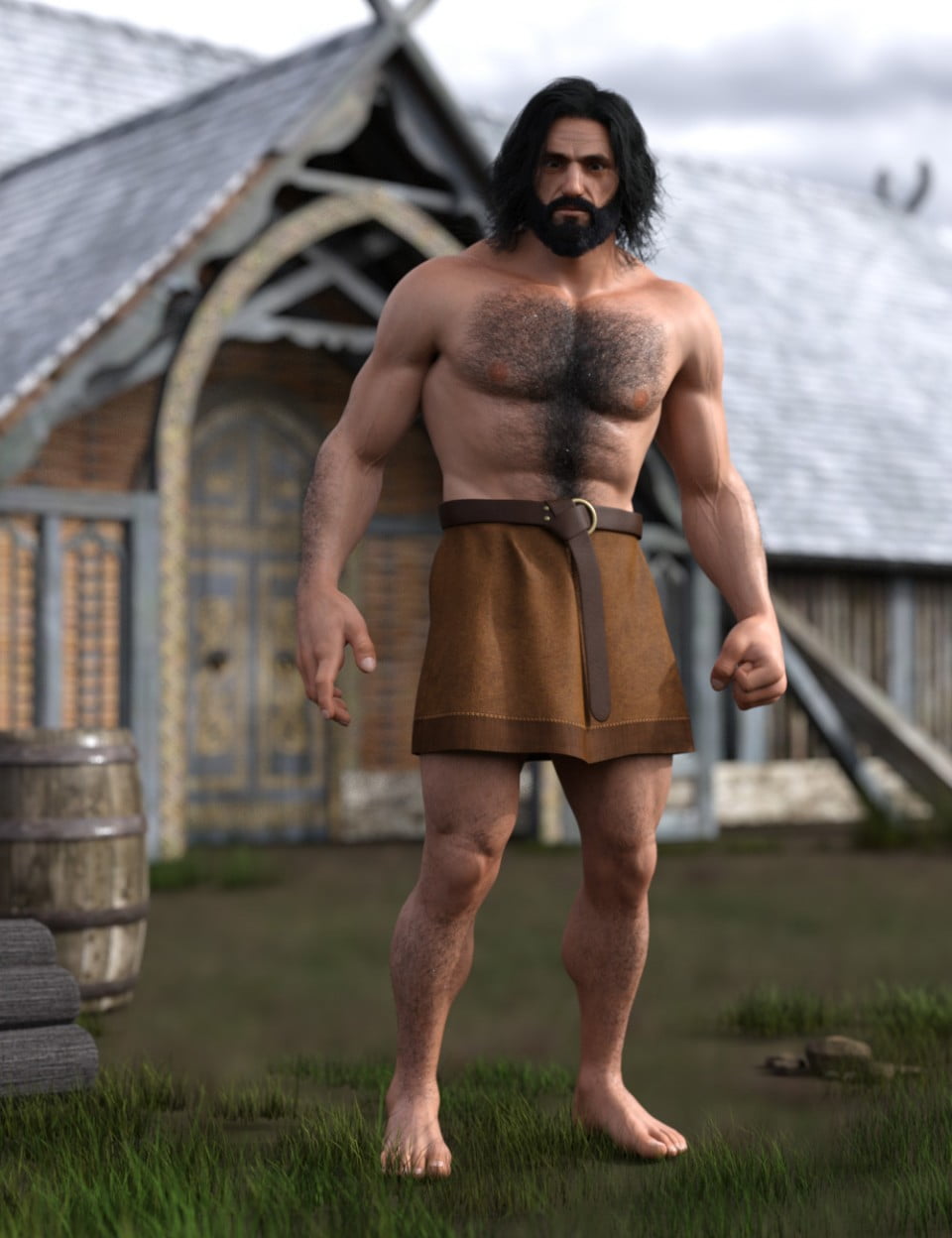 Lord of the Bears HD for Genesis 2 Male

“Some would call him a were-bear, but those do not know. He is a large man, though not quite a giant, standing more than seven feet, who can transform into a great bear. What I do know of him is that he is is old and powerful and not to be trifled with. Though he has a deep laugh and gentle spirit if you are on his good side. I would suggest to be on his good side.” – Tarron, the woodland guide.

Bring a rugged presence to your renders with fully custom HD morphs and textures. This set features the standard appearance, a version that adds a bit extra weight for hibernating, a primal version that shows the animal that lies within the human form, custom claws, vein maps and a brow morph that gives him a bit fiercer look. 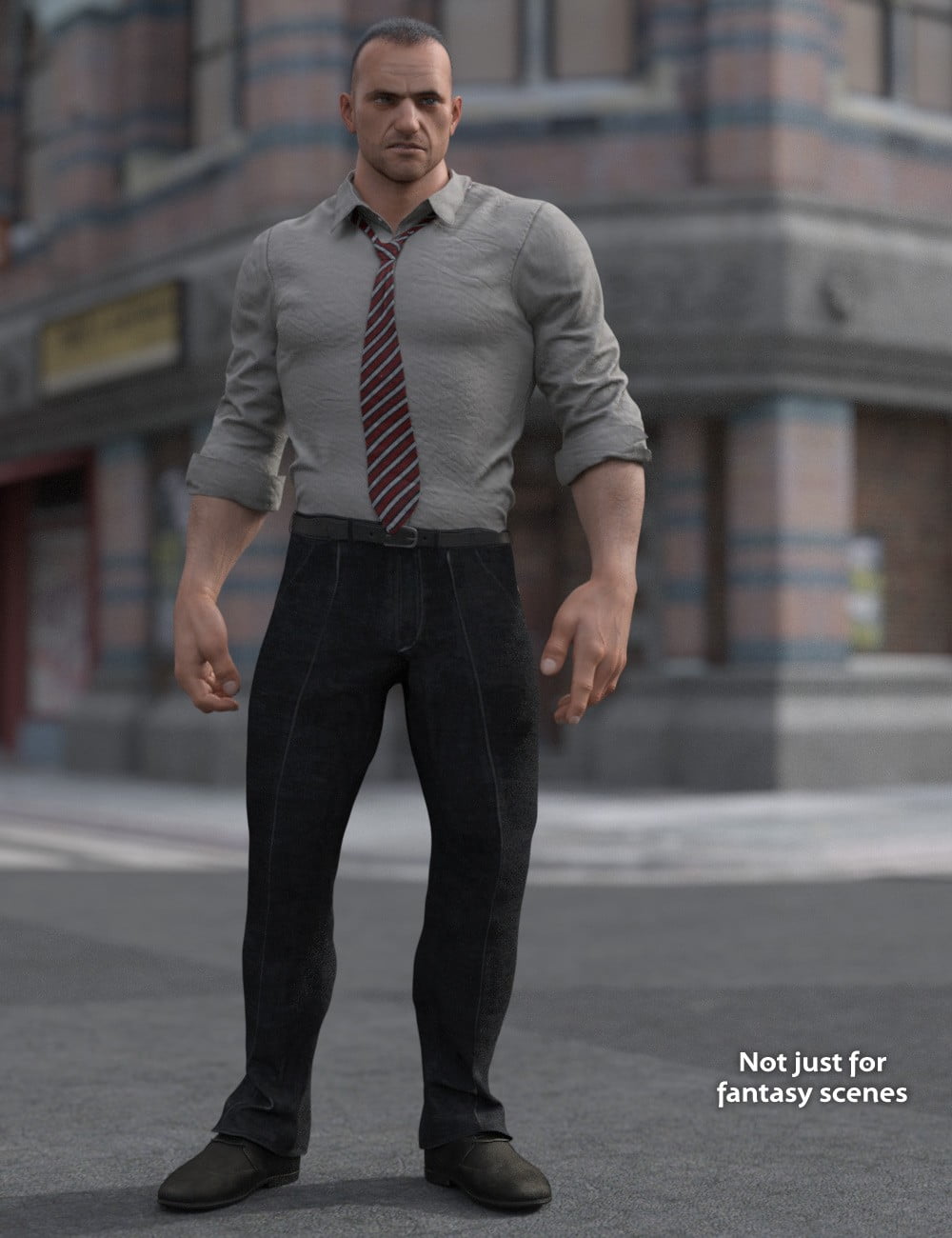