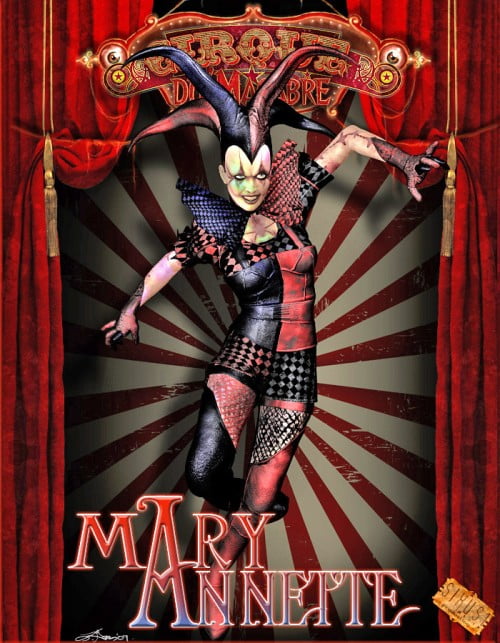 By this time in the evening, poor little Amanda’s nerves were worn to a frazzle, yet for some reason Mommy seemed distant, completely caught up in the bizarre spectacle the little girl had begged her to bring her to see. The center ring was empty now, and the lights of the Big Top were growing darker and darker, all but one. A single shaft of light now shown directly down into the center of the area as a clanky calliope began to churn it’s tune.
Into the light, it stumbled, one lurching step after the other. Amanda could swear there should have been strings pulling at the limbs of this terrible performer, but even though the movements were a shambling mess, there was a kind of clockwork control and strange precision to it all. Squinting hard to make out the details, she could see that it was a woman, scarred in a series of stars and thinly drawn lines from head to toe. What looked from a distance to be a strangely large smile, was in fact more scarring reaching from the corners of her pouting lips up to the star-cross shaped patches of rawness surrounding her hollow, soulless eyes.
A voice called out through the now dead silent circus, “… and now I give you our very own living doll of decadent delight!” cried the Ringmaster. “She’ll dance and she’ll sing for no master pulls her strings… I give you: Mary Annette!”.
The crowd erupted with screams and applause as she began to twirl, her body a rag doll of revulsion spinning about on one foot at a time. Her dance was maddening, and Amanda began, finally, to cry. 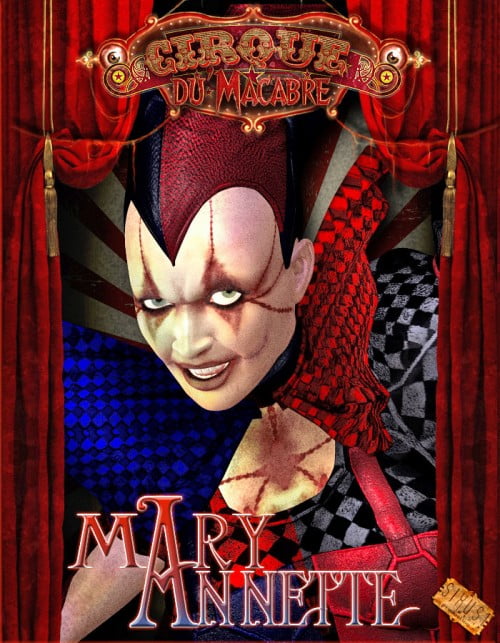 CHANEL for Victoria 4.2The Wizard’s Wagon