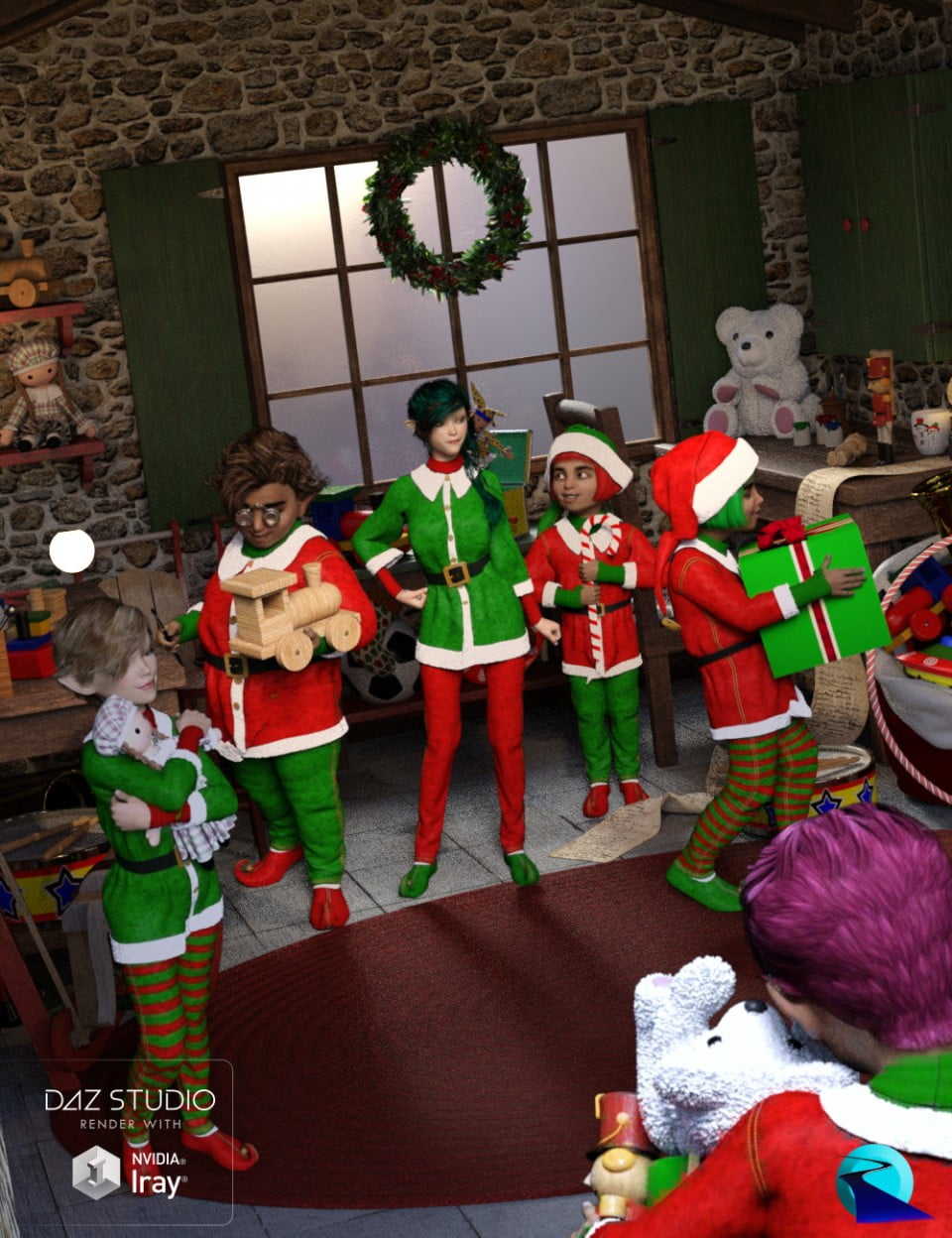 It’s getting late and Christmas is almost here! If all the good little boys and all the good little girls are going to receive their presents on Christmas Eve, Santa is going to need a lot of help! He is going to need a lot of elves, a gaggle of elves if you will, to help finish making the toys and packing the sleigh. Luckily Now-Crowd Billboards – Santa’s Elves is here to help!

There are also great scripts to make these billboards easy to use! There is one script to turn the billboards to face the camera and another script to change billboard figure angle based on horizontal and vertical orientation.

For Iray and 3Delight

No figures are included with this product.

No other products are needed to use theNow-Crowd Billboards -Santa’s Elves! 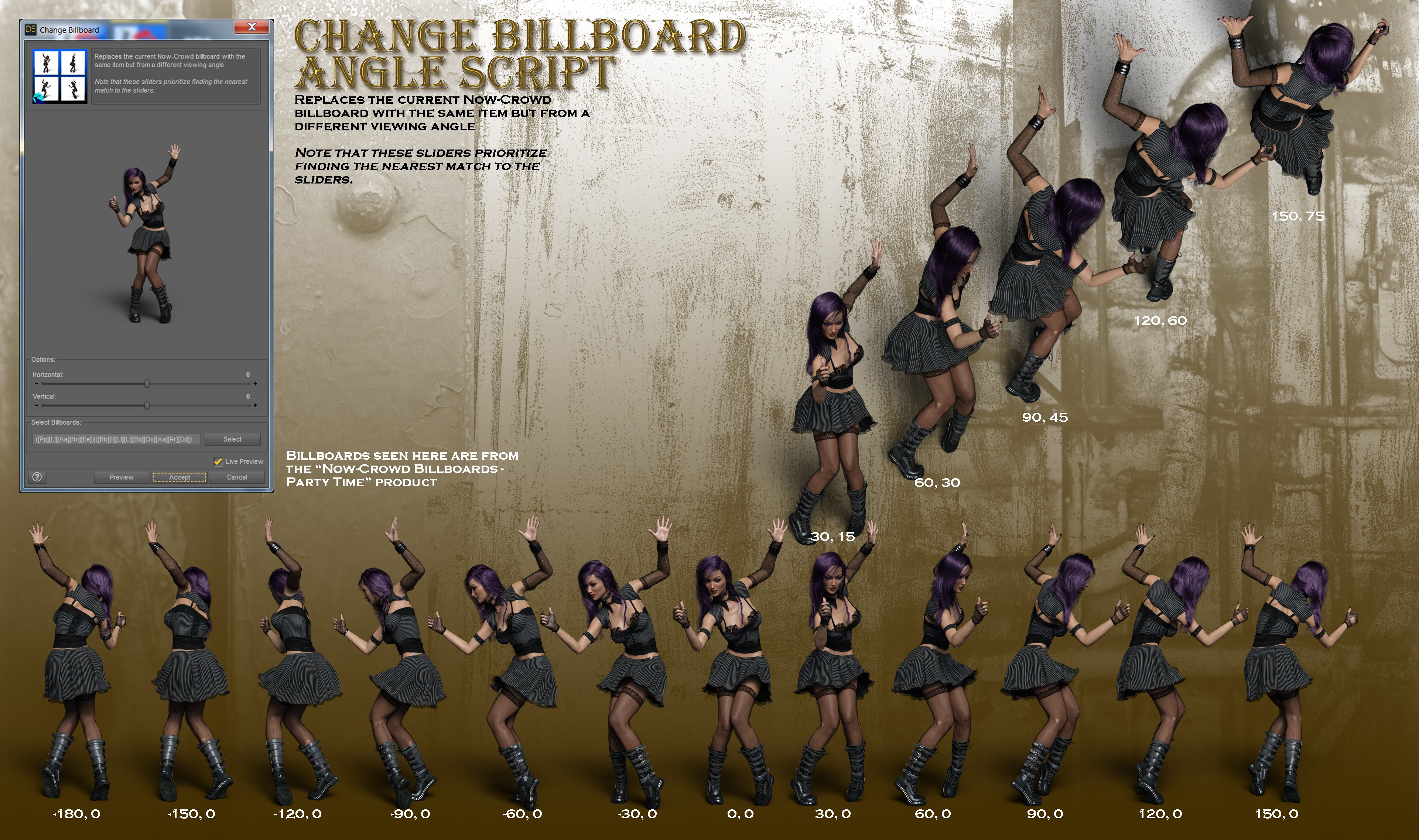