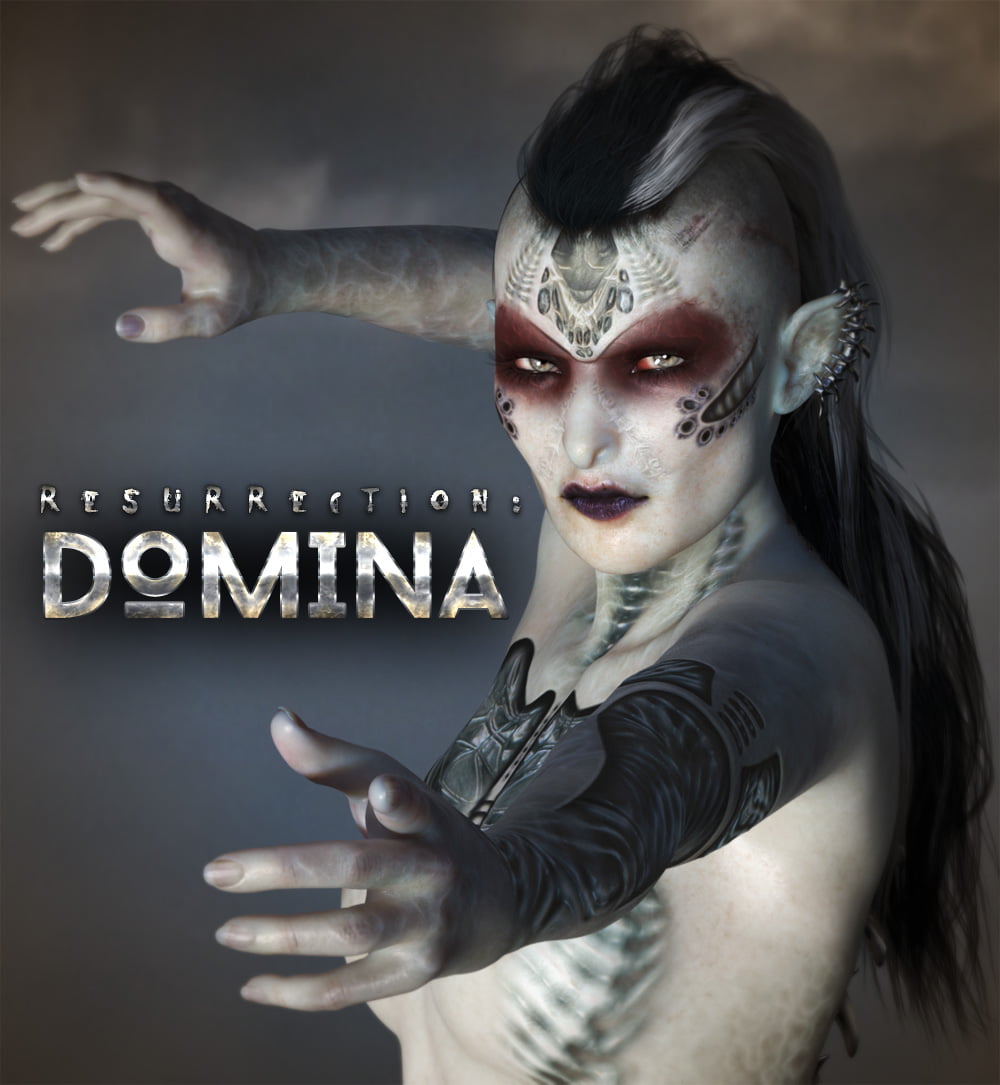 Formed a pseudo-religious order to congregate worldz population in small groups. They exist across the entire Badlands. Their leader “Domina” is often referred to as Mother of the New World order. Domina, empath superior: Said to be cold blooded and dispassionate, prefers to refer to her cyber powers as opposed to her deeper empathic nature. She is often ruthless and violent as a means of surviving the sisterhood through the resurrection of the World. While the remaining population settles, she begins plans to rule the entire Badlands, and may stop at nothing. She is a careful watcher of the Fierce, the human female group farming for population survival. 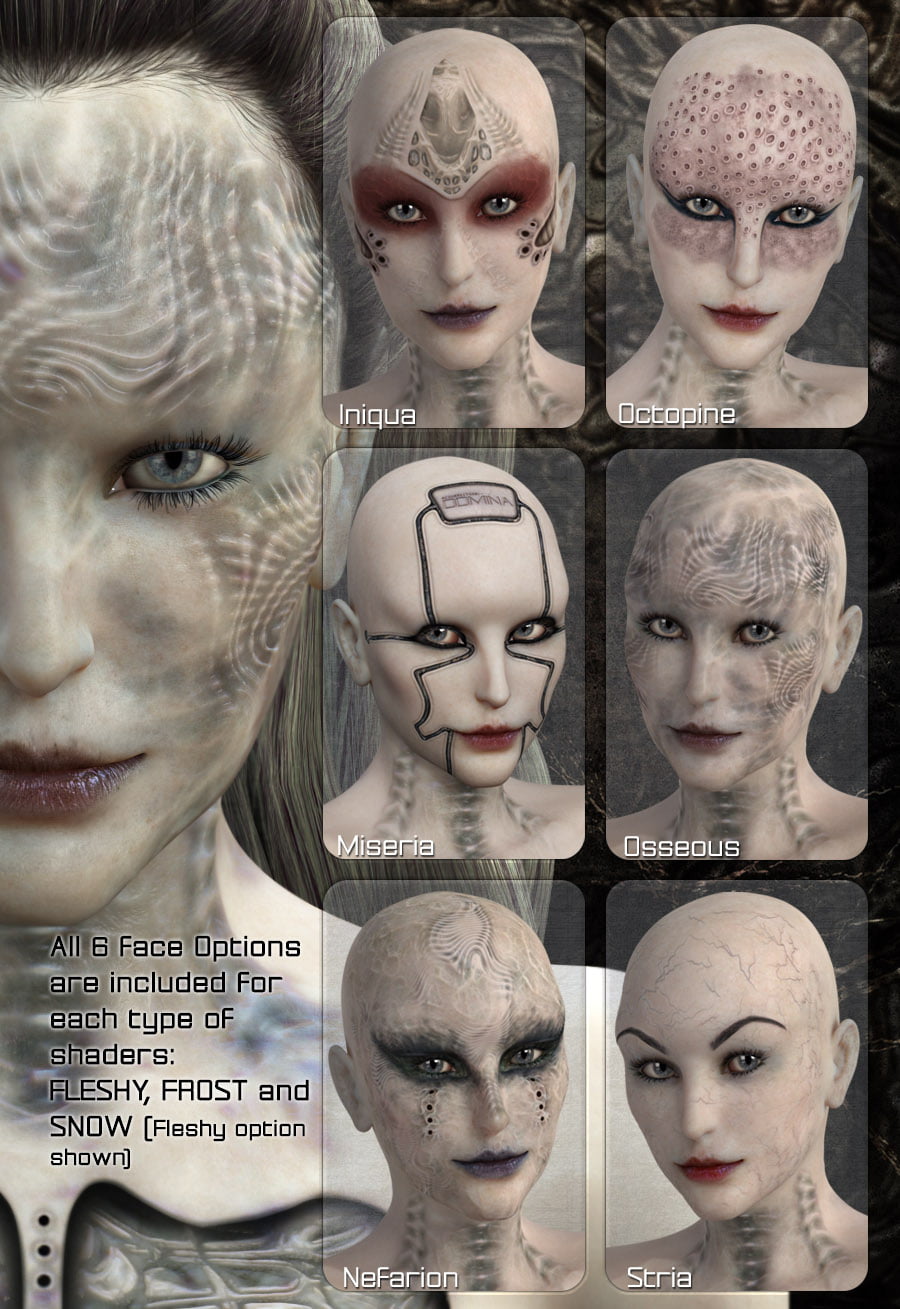