RSSY 3Delight And Iray To Filament 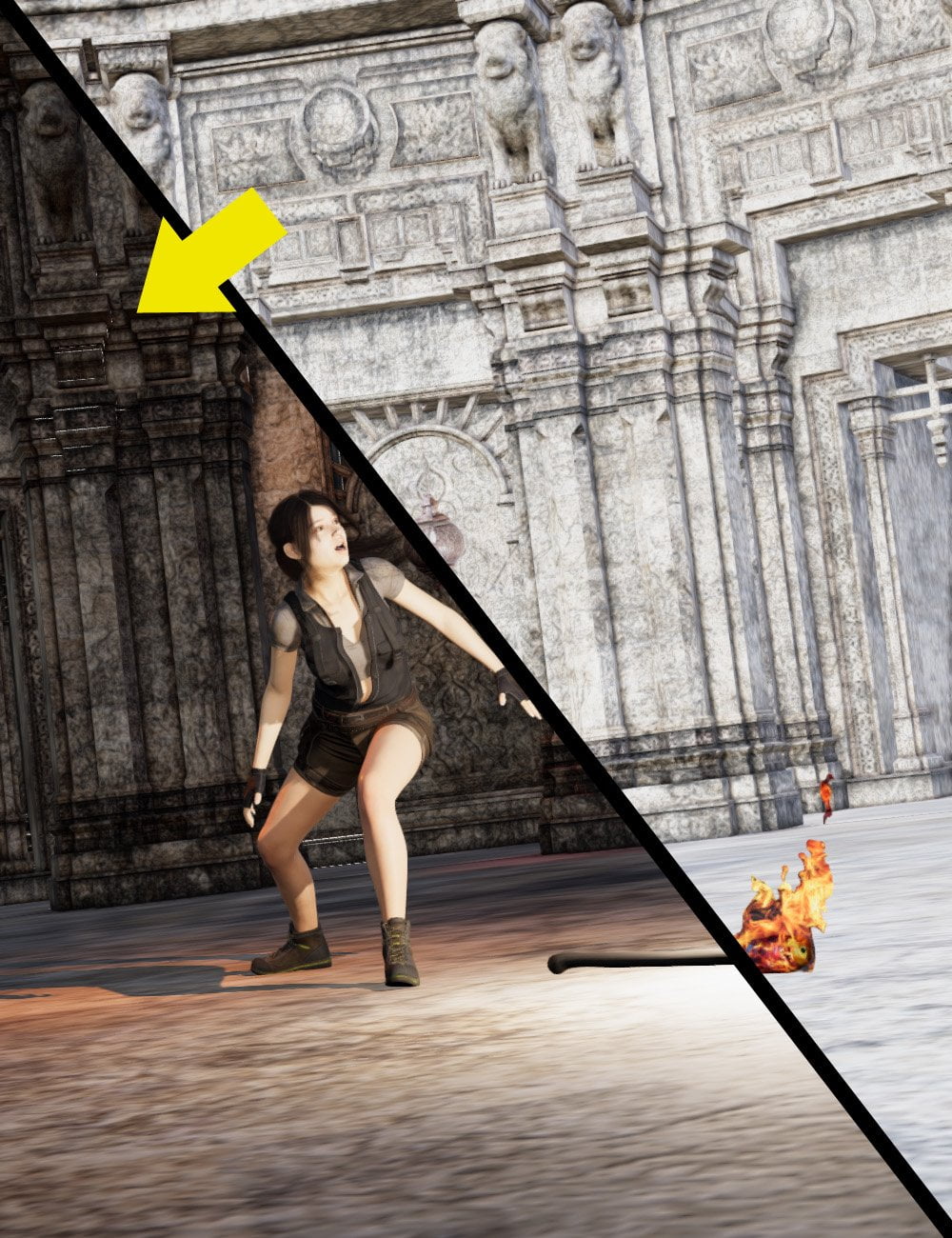 RSSY 3Delight And Iray To Filament

The RSSY 3DL and Iray to Filament script is an incredibly quick way to prepare your scenes for the new, blazingly fast, Filament renderer in Daz Studio.

The new Filament renderer is a fantastic addition to Daz Studio. However, old scenes designed for 3DL and Iray can be difficult to render Filament, with lighting issues (either washed out or dim because of missing emissive lights), or with various materials difficulties. The RSSY 3DL and Iray to Filament script sifts through your scene and prepares it quickly for Filament.

*For the purposes of the script, Ghost Lights are objects with one emissive material that has a Cutout Opacity less than 0.0005. 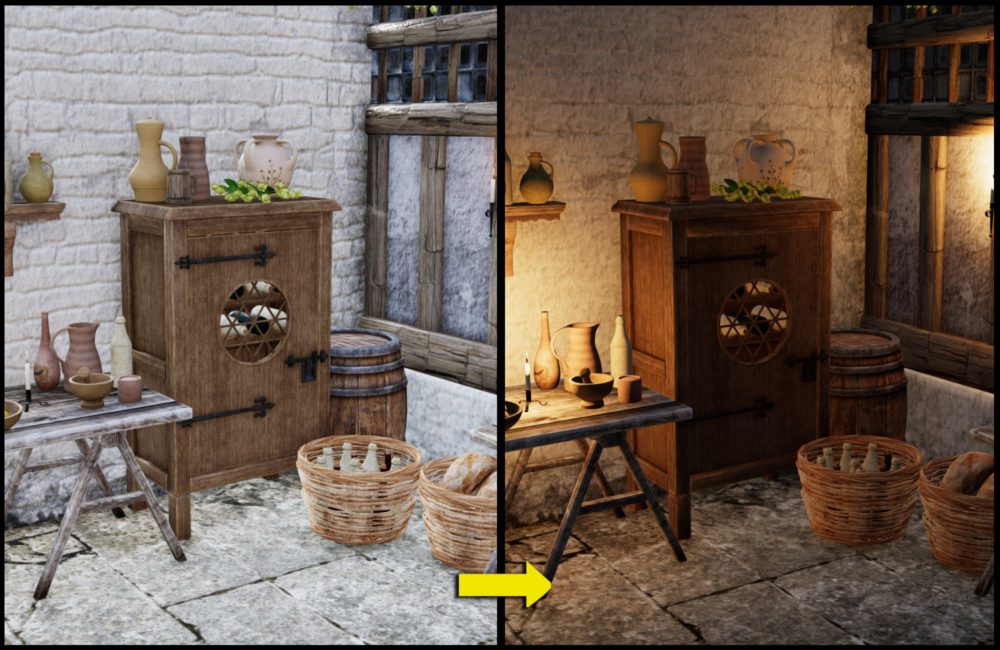