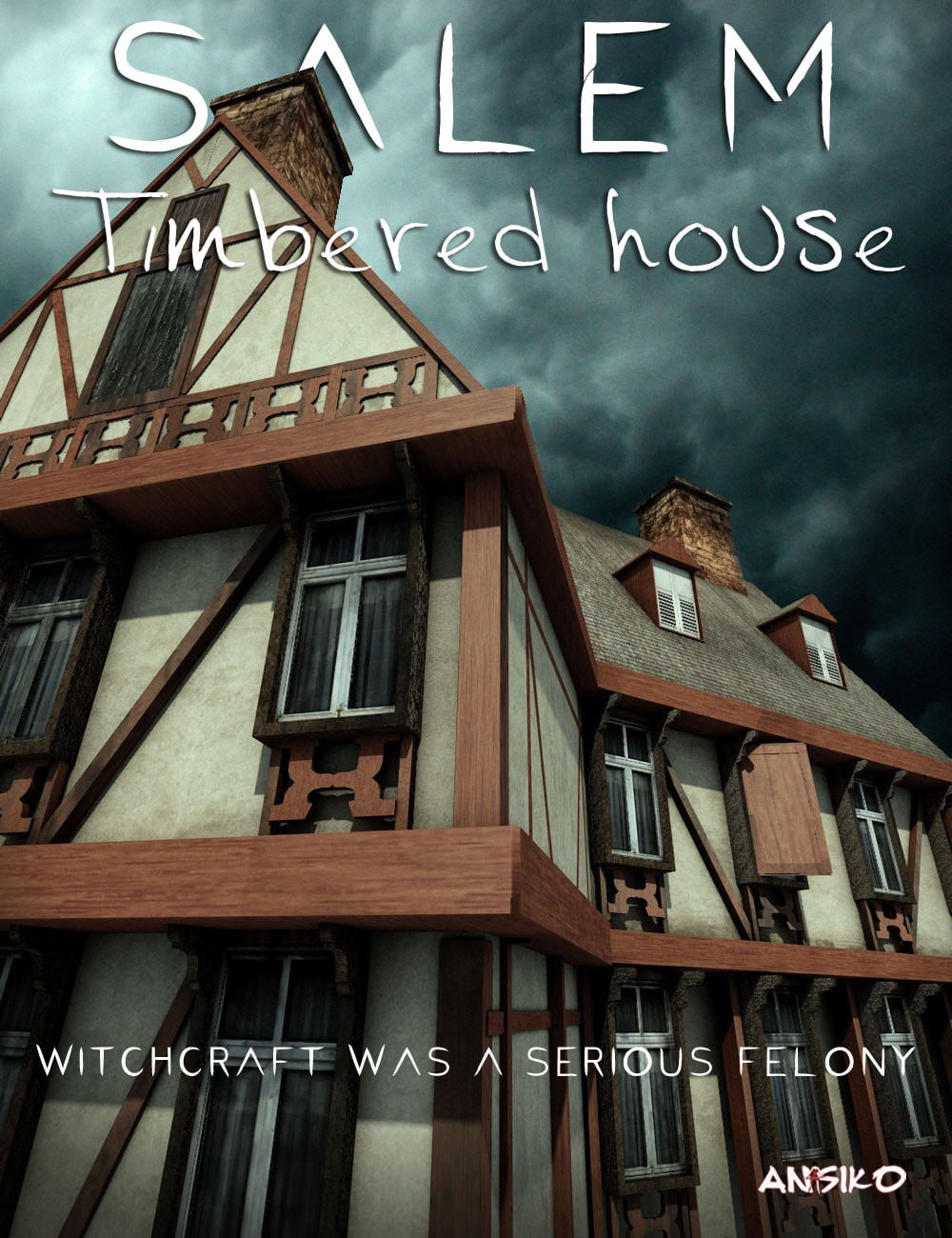 The City of Salem is a coastal city in Essex County, Massachusetts, in the United States. Located on the North Shore, Massachusetts, Salem is a New England bedrock of history and is considered one of the most significant seaports in Puritan American history.

Puritans had come to Massachusetts to obtain religious freedom for themselves, but had no particular interest in establishing a haven for other faiths. The laws were harsh, with punishments that included fines, deprivation of property, banishment or imprisonment.

One of the most widely known aspects of Salem is its history of witchcraft allegations, which in many popular accounts started with Abigail Williams, Betty Parris, and their friends playing with a Venus glass (mirror) and egg.

In the late 17th century., people generally believed witchcraft to be real. Nothing caused more fear in the Puritan community than people who appeared to be possessed by demons, and witchcraft was a serious felony. Salem is known for its witch trials and its sentences to death. 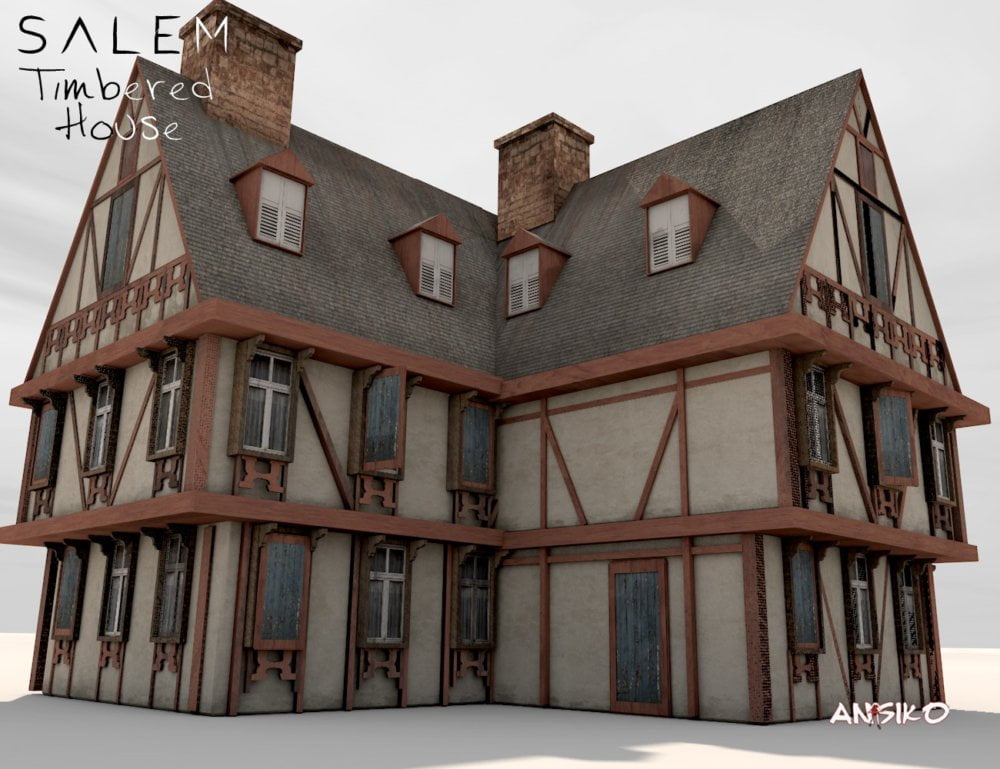