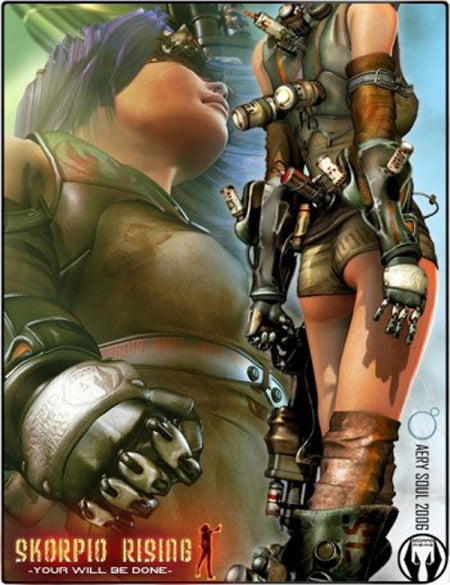 Scorpio Rising was a special squad; they had the most high-tech, sophisticated armors and weapons. They were the ones that were called to solve the most difficult situations, the ones that would return successful from any mission. Any time they had a mission assigned they just said, ‘Your will be done’.

After the nuclear war most called, ‘The Human Apocalypse, (which destroyed most of the world as we know it) no one survived unscathed. Not all Skorpio Rising members survived the apocalypse and those that did were no longer the special squad they were before the war; their weapons and technology were seriously damaged but they were trained to solve any situation, to survive anything and the toughest of them have done so. They have repaired their weapons and armor with the resources they could find and now they are ready to fight again. Their motto now: ‘The Skorpio will rise again. Their will be done. 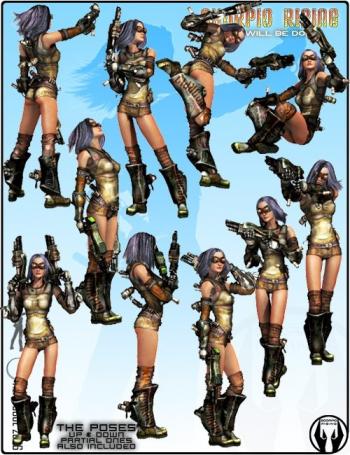