Songbird ReMix Birds of Prey Vol 4 – Eagles of the World 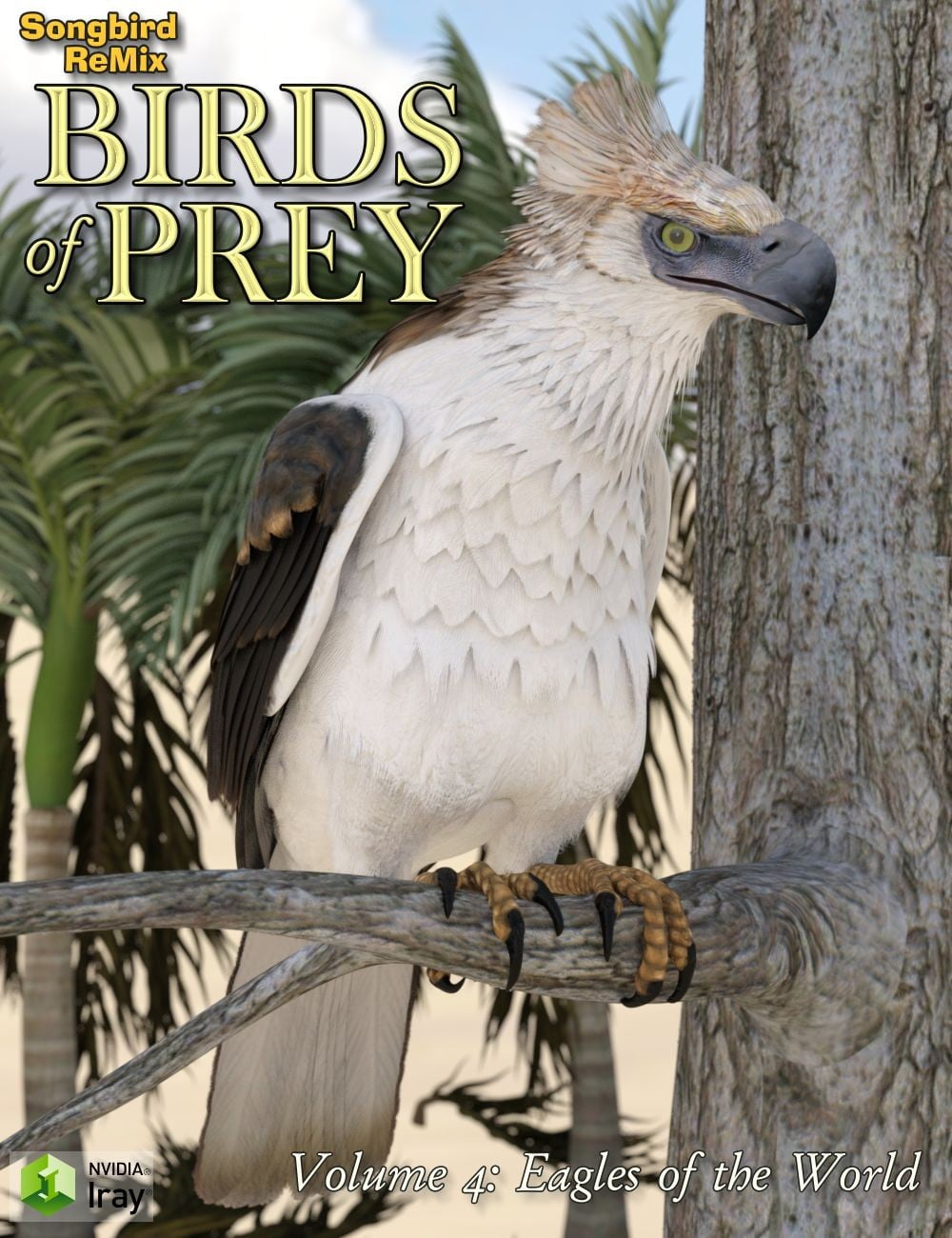 Songbird ReMix Birds of Prey Vol 4 – Eagles of the World

P.S: Original file from Hivewire3D Store as the other posts, I posted recently.

This Songbird ReMix Birds of Prey volume contains species in the Eagle family. Eagles are large and powerfully built birds of prey. They have elongated heads, heavy beaks and long, broad wings. There are sixty species of eagles; most of which are found in Eurasia and Africa. Outside this area, just fourteen species can be found â€“ two in the United States and Canada, nine in Central and South America, and three in Australia.

Eagles throughout history have been icons of strength. From national symbols to the sports teams and rock group, eagles are well represented in many cultures in a variety of ways. The Eagle represents spiritual protection, carries prayers, and brings strength, courage, wisdom, illumination of spirit, healing, creation, and knowledge of magic. The eagle has an ability to see hidden spiritual truths, rising above the material to see the spiritual. The eagle has an ability to see the overall pattern, and the connection to spirit guides and teachers. The eagle represents great power and balance, dignity with grace, a connection with higher truths, intuition and a creative spirit grace achieved through knowledge and hard work. 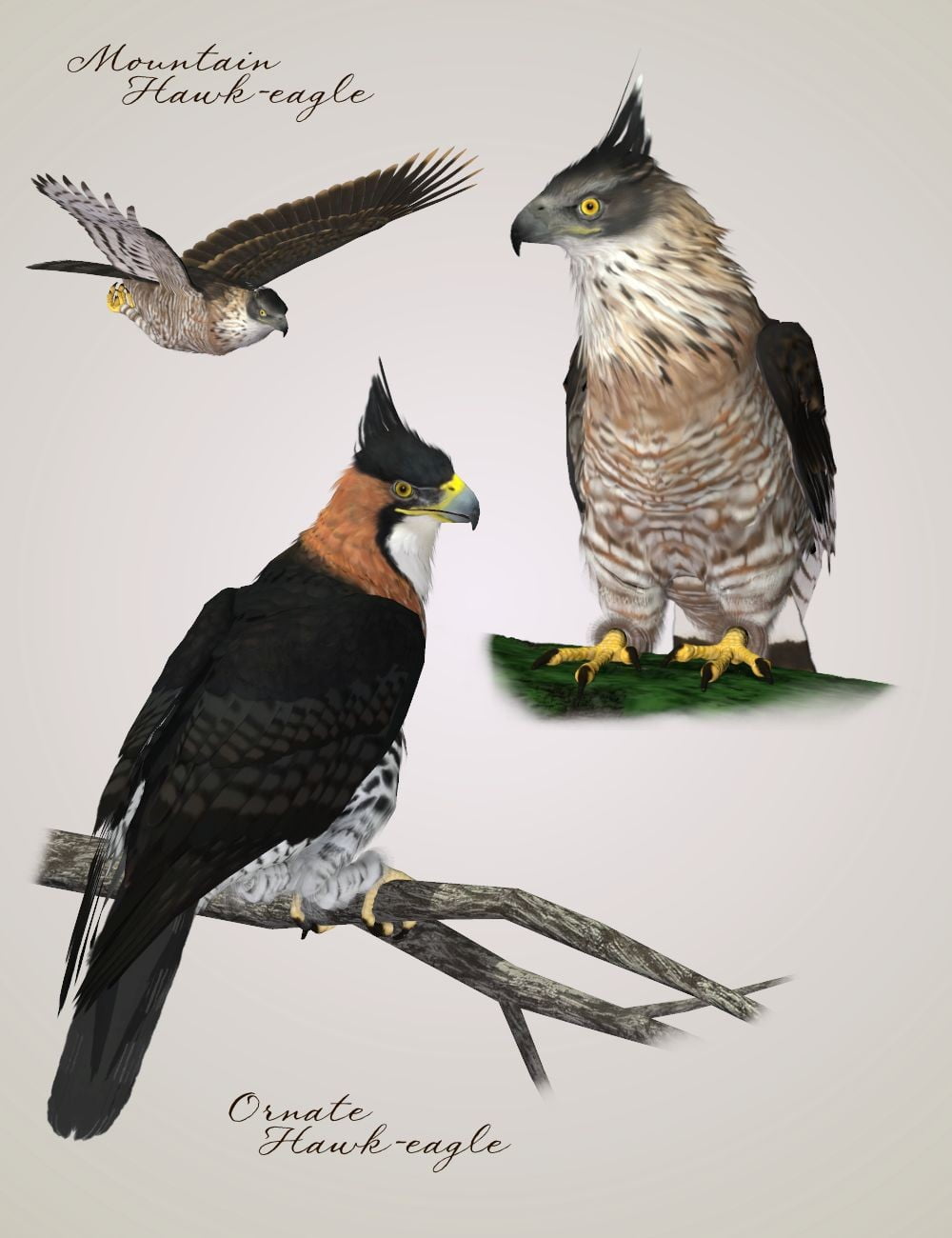