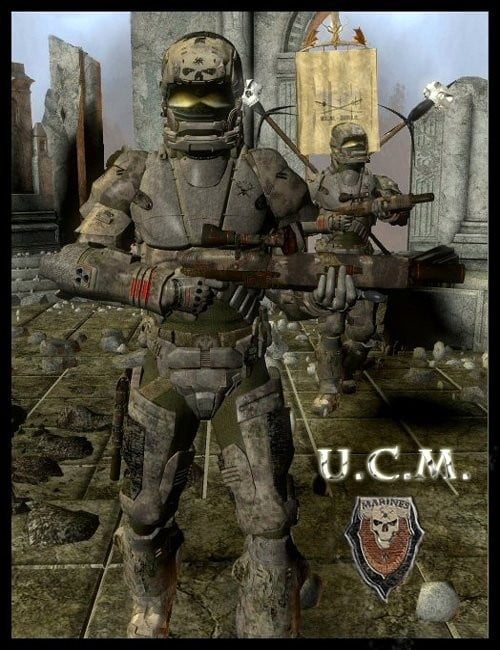 In a time of madness, the Valinar struck at the very heart of man, vaporizing eighteen colonies within the blink of an eye; every man, woman and child lost to the Valinar’s lust for power. Only six colonies still remain, a line has been drawn in the cosmic sand, and the call to war has been answered by the United Colonial Marines. Our numbers are already on the march towards the front lines and death, our hearts filled with rage and vengeance.
‘May God have mercy on the Valinar, for I know with all certainty that the Marines have none left to give.
This product requires: Major Cache For Michael 4,  Major Cache 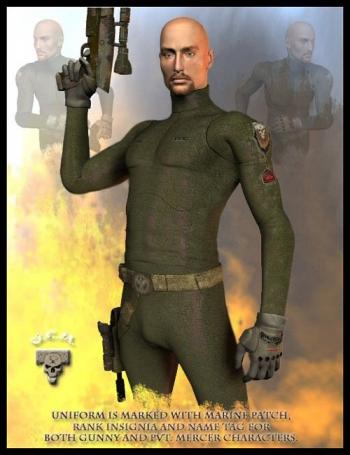