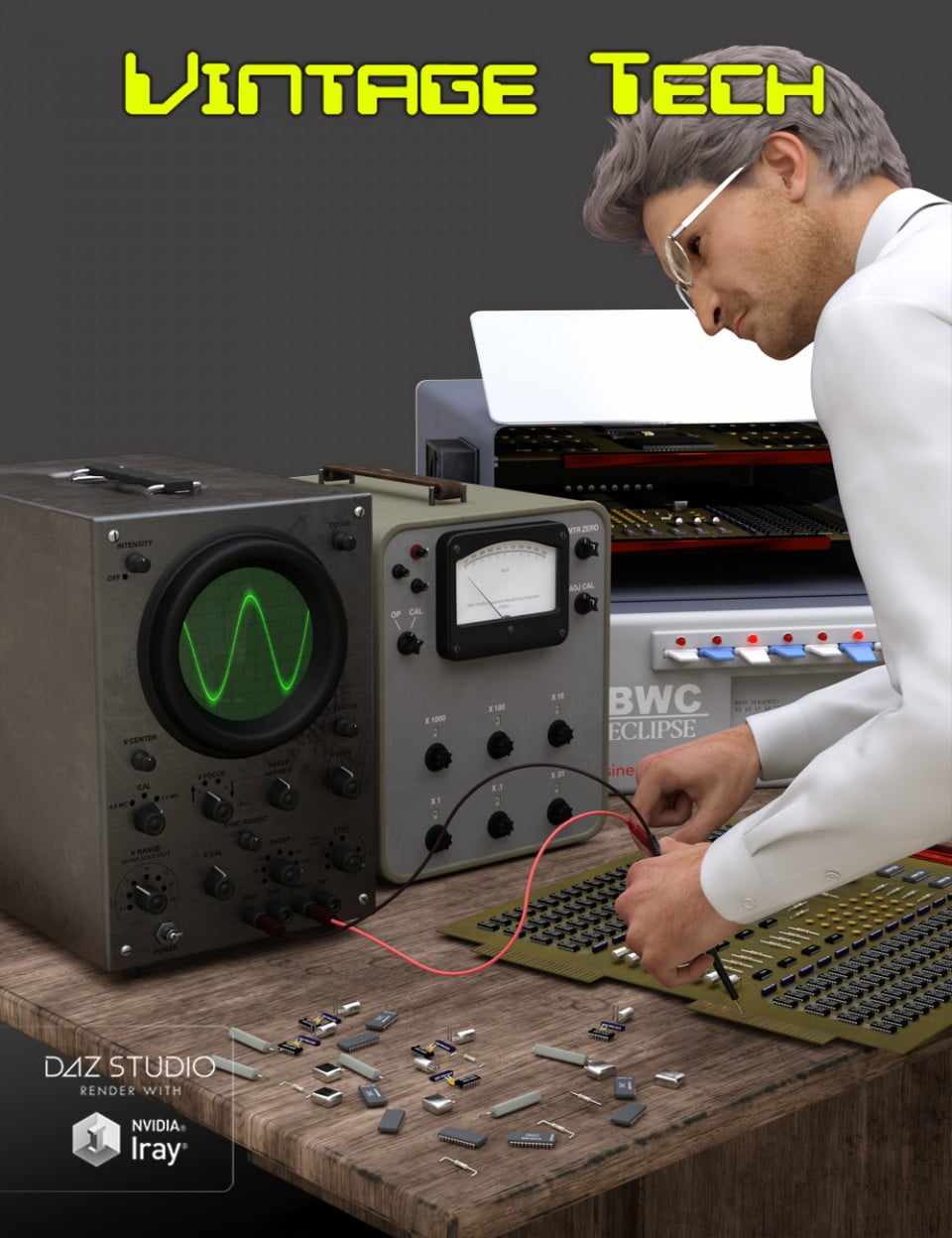 Do you remember when the oscilloscope had to warm up for ten minutes before you could use it, or the volt meter that you had to calibrate manually? Do you remember computers that you boot strapped by entering the boot sequence on the front panel with switches? This set has them all. The old stuff: the first commonly used integrated circuits, the 7400 and the 7404, used to build CPUs, among other components.

This set also includes some other basic components such as capacitators, resistors and the large 128 word core memory, made by a weave of iron threads that survived a power off as they kept being magnetized for weeks, keeping the memory state intact. 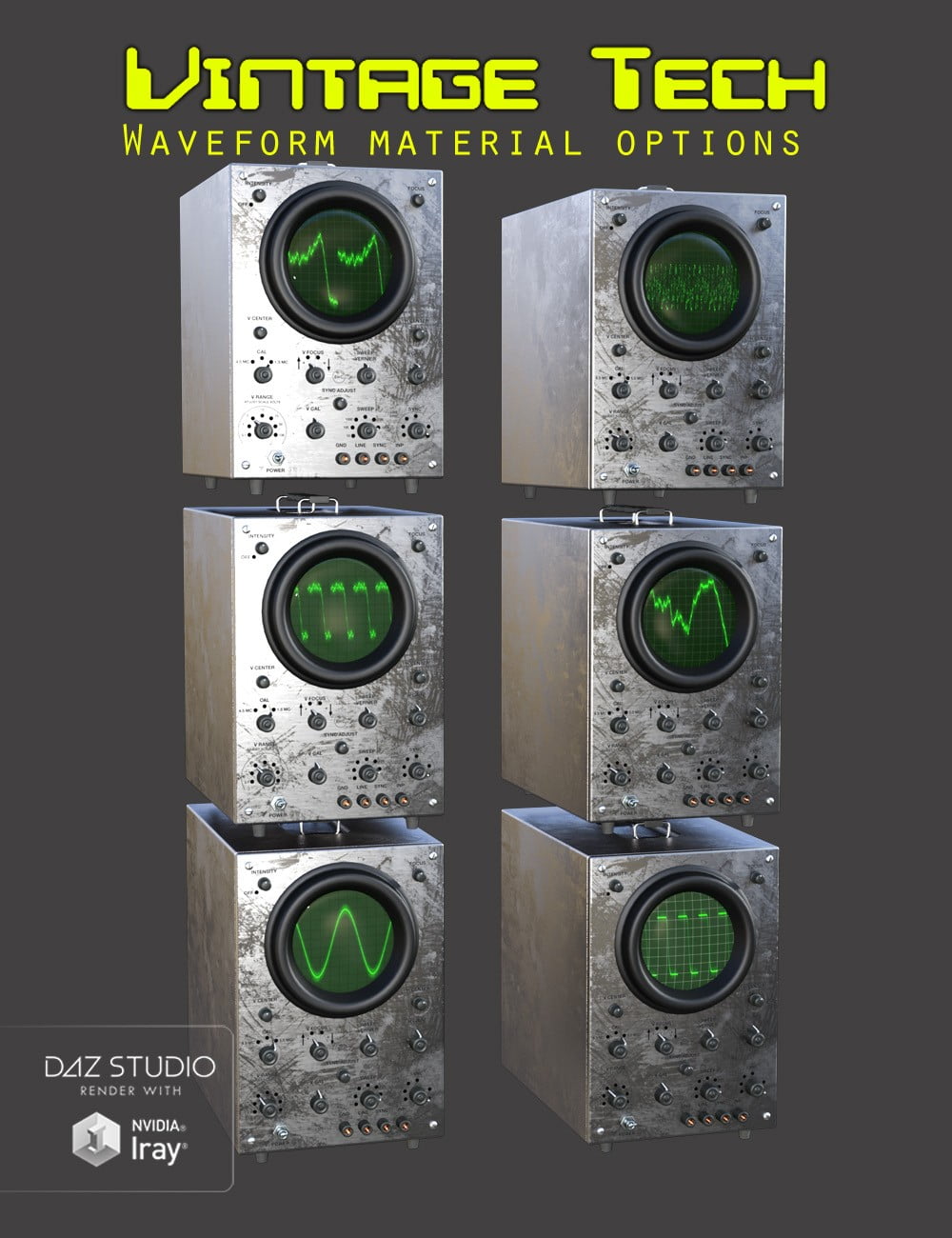