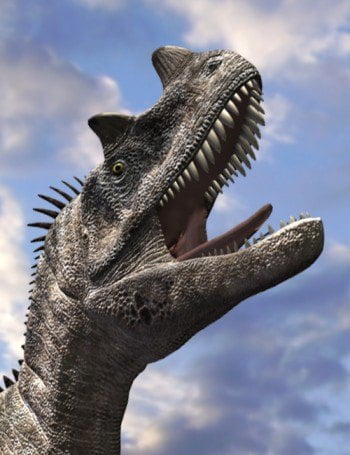 -full name:Ceratosaurus nasicornis -meaning ‘horned lizard’, because of the horn on its nose -was a large predatory dinosaur from the Late Jurassic Period -found from North America, in Tanzania and Portugal -coexisted with other dinosaurs such as Allosaurus, Torvosaurus, Apatosaurus, Diplodocus and Stegosaurus. -lenght around 6 to 8 meters (20-27 feet) and weighing to 1 tonne.

DAZ Studio Users: There is no longer a separate DAZ Studio installer for these Presets. DAZ Studio will automatically apply the DAZ Studio version of the Material Presets, giving you the correct DAZ Studio look to your Ceratosaurus. 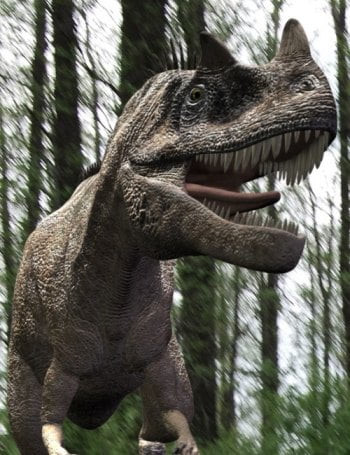