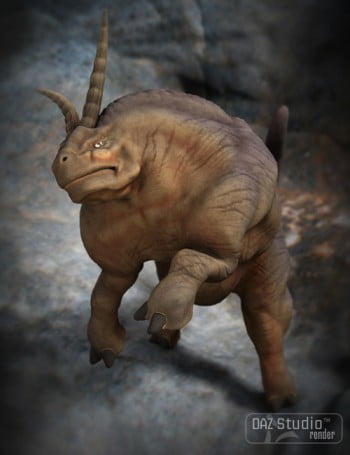 “Found in nearly every climate of the Known World, from arid desert to fetid swamps, and from lush jungle to sparse plains, the creature commonly called the Herdbeast is probably the single largest source of prey for creatures like the fearsome dragon, or the savage behemoth. With some reptilian traits and some mammalian, scholars have decided it best belongs in its own category.

Though some claims have been made that the Herdbeast has been domesticated in one region or another, its general stupidity and stubbornness have made caused such claims to be taken lightly, at best.” 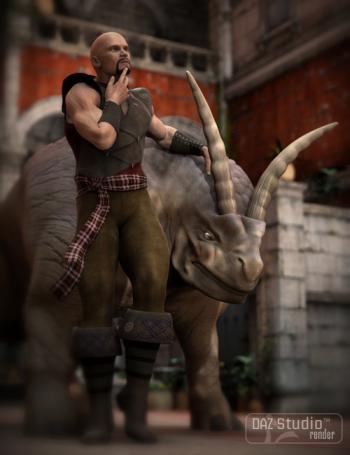