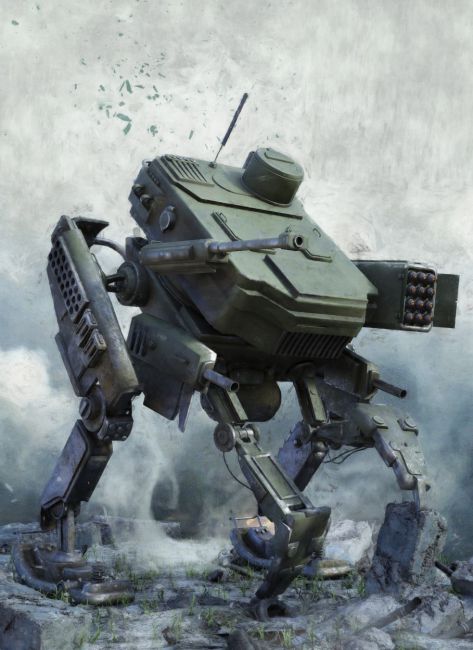 The Mantis Mech is equipped with one missile launcher one large caliber gun and two side mounted medium caliber guns. Two forward mounted arms can tear though defenses or help in scaling battlements. Ten pose come ready to get you where you want to go a zero pose is also included for a quick reset. The Mantis Mech come is army green with optional camo decals, one click to easily switch between options.
What’s Included and Features 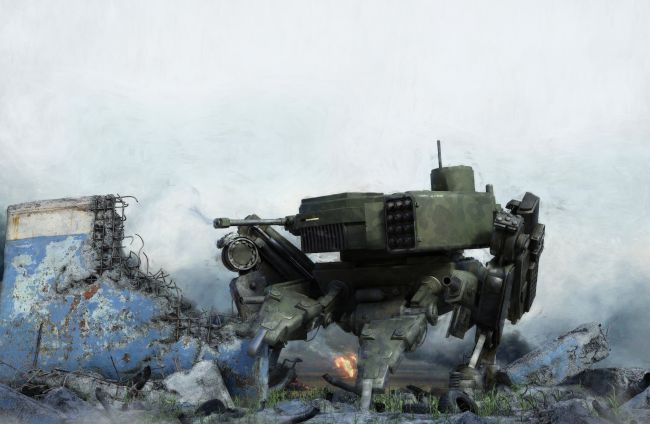