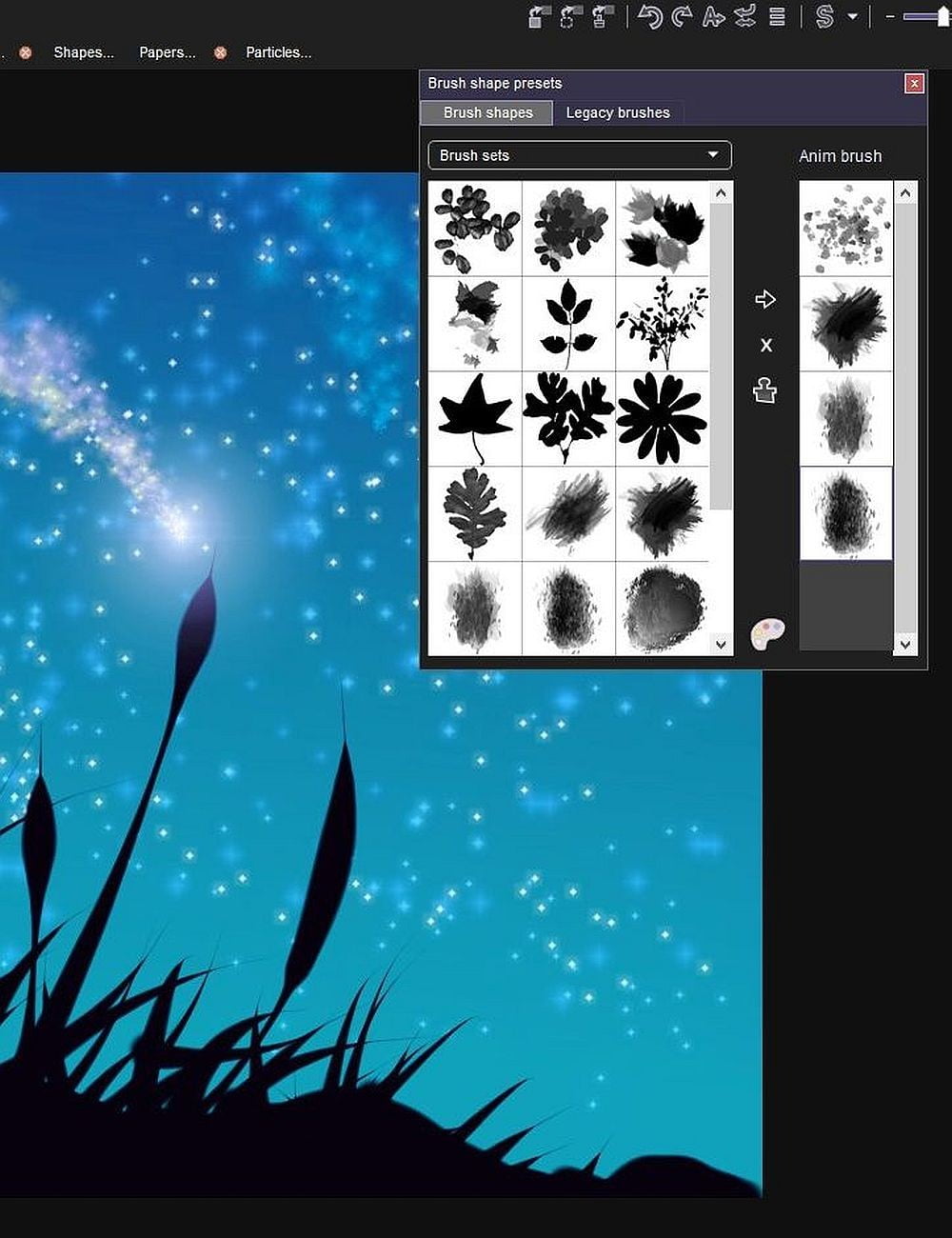 PD Howler is creative software for creative minds, powered by Project Dogwaffle. It runs on PC with Windows 7, 8.1 and 10. It is a 32-bit program but runs usually better on 64-bit versions of Windows since they usually come with more RAM.

PD Howler is the top-of-the-line edition from Project Dogwaffle, created by brought to you by Dan Ritchie (Squirreldome.com) and Philip Staiger (TheBest3D.com), a former Amapi evangelist at Eovia who loves Carrara, 3D, colorful pixels and working with still images as well as animations and videos.

PD Howler includes GPU-based rendering of 3D landscapes, starting easily from an image-based elevation map. The 3D Designer can create the terrain and enhance it with erosion, sediments and more. Export to OBJ files, or save the modified heightmap for re-use in other tools and game engines. PuppyRay renders fast and very real looking landscapes, and you can then paint on them with foliage brushes for added details. The Particle Modeler is great for animated volumetric puffy clouds and now also supports the use of sprites, even animated sprites, to create fun flocks of birds, schools of fish and more. Rendering the water plane in PuppyRay includes realistic details like: true Fresnel to transition between reflection vs. refraction, absorption based on depth to loose the red, green and eventually bue channels; scattering to add a hint of milky or murky dirty suspension in the water; ground-level fog; wet darkening of the rocks and sandy areas near the water; caustics from the Sun projected down to the ocean floor.

But it’s not just about 3D landscapes and water or skies and clouds. PD Howler also has tools to fix videos, such as repairing missing frames due to encoding, dropped frames. And motion-estimated interpolation for super-slow motion; And numerous special effects filters, not just over a single mage, but also over image sequences of an animation, a video.

And of course, it is a paint program too. You can load an image as a custom brush, even an animation such as image sequence or avi video can be the brush with which you paint over another image or into another video(!). That animbrush can hold a looking animation that you created in Daz Studio or Carrara or Bryce, Poser and many other tools, or image frames that you drew by hand.

A lot of new brush presets were added in this version 13, especially for foliage/vegetation.

There are also tools for cartooning, exposure sheets, frame painting, and numerous fun effects, lens flares for your muzzles and gun battles and extra-solar art with multiple bright stars and such.

You will get to download and run the installer for PD Howler 2020, build 42. It is unlocked, no activation code needed. Keep your proof of purchase for future updates or upgrades, if any.

Install on Windows PC (win7-10). You may even install and use it on multiple computers of yours, including amongst direct family members.

Read more about the latest tutorials and features at www.thebest3d.com/howler – and look for version 13 or 2020, but also check what was new in v12 (2019), v11, v10, 9.6/9.5 and earlier versions to grasp the extent of the toolsets. For example: https://www.thebest3d.com/howler/the-dogwaffle-main-feature-list.html 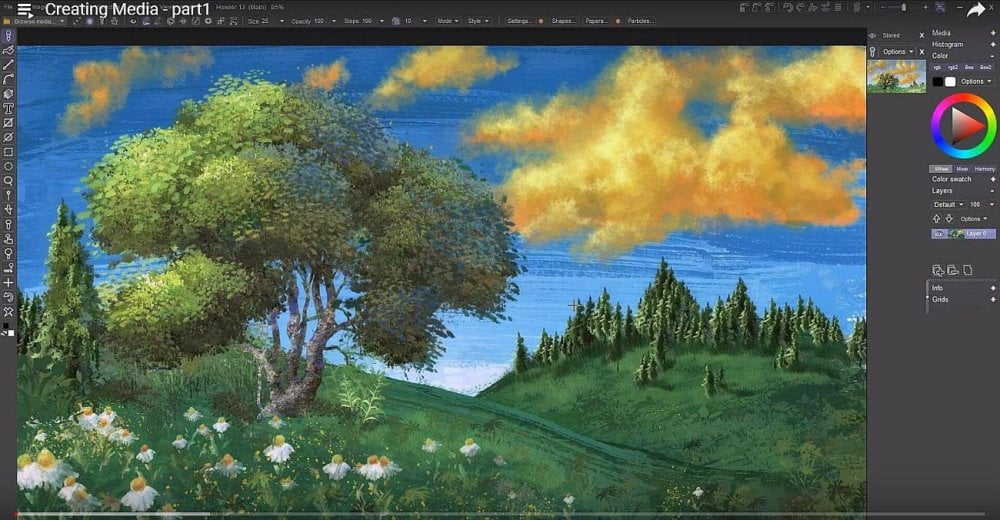