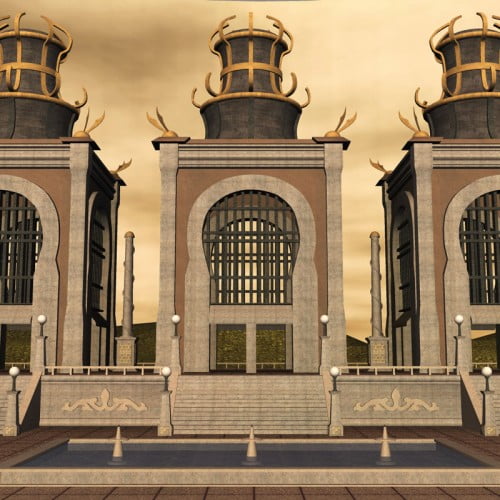 The Centuri Towers prop set features a stunning futuristic architectural style with hi resolution textures that look great from a distance or from extreme close up renders.

The prop includes everything you need to set up a beautiful futuristic or fantasy style scene including: 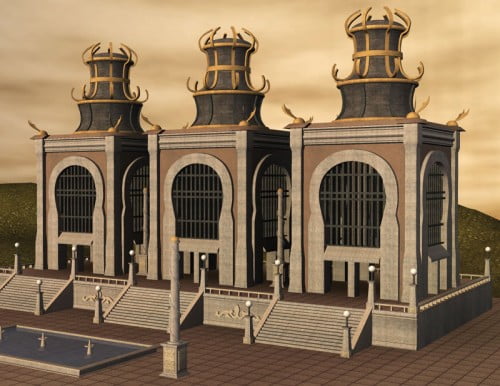 Pappy’s Brother FloydThunderFalcon 3008
File storage provided by our partner QtyFiles Service
You will need to create an account with QF Service in order to download and upload files.
This message is for new members
Earned credits for downloading your files by other users can be exchanged for a premium account.
Click Here To Join