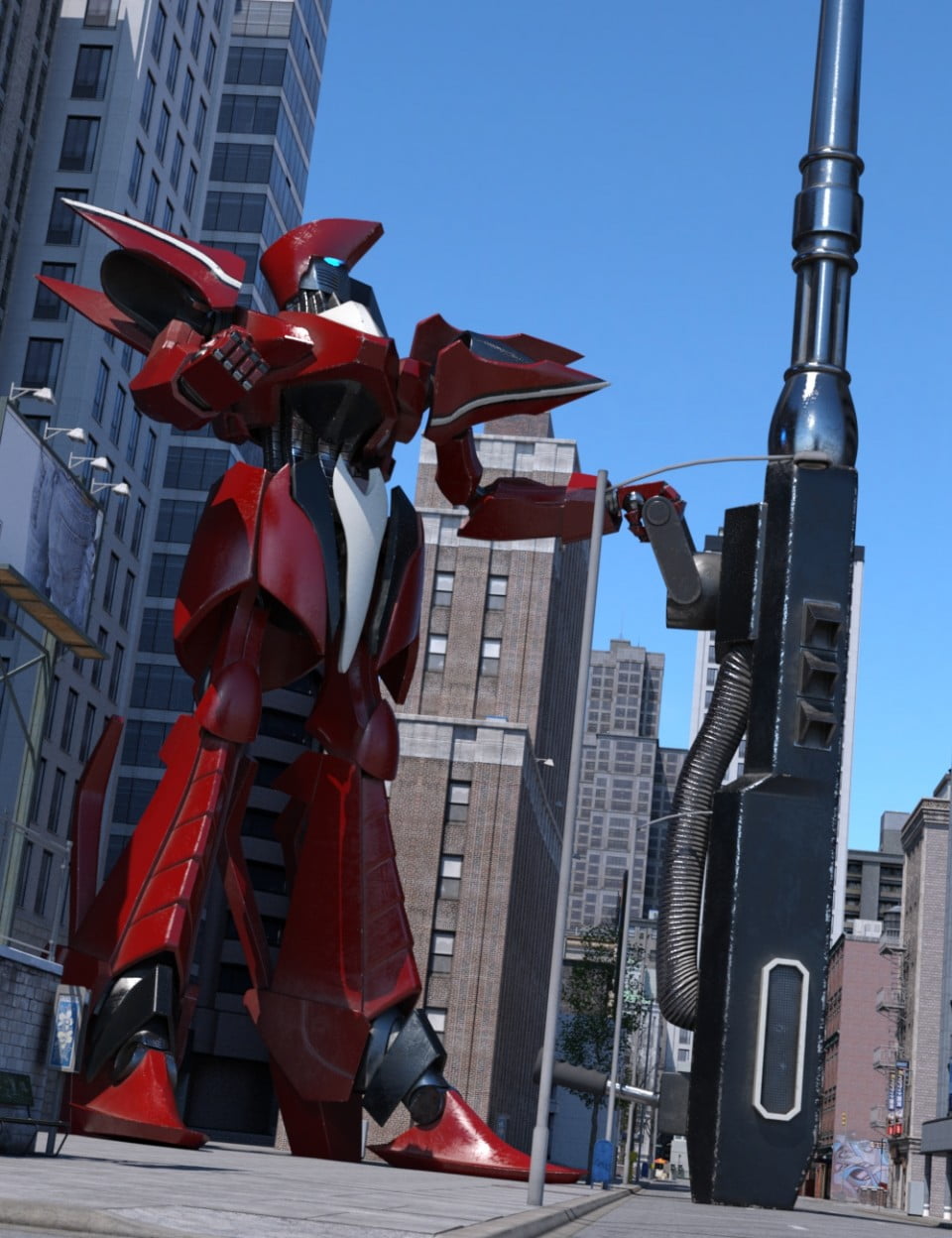 For thousands of years, armor has been the hallmark of a warrior. These warriors eventually became the shining example of hope in the minds of the more fanciful, the knight. Now, in the year 2362, Technigen Industries presents the Cosmic Knight! This magnificently articulated example of modern technology is swift and strong, and carries the largest main weapon for a standard mecha to date – the Black Hole Cannon! Whether it’s to defend against space pirates, or as part of your world’s Core Defense, the Cosmic Knight is the mecha you need! 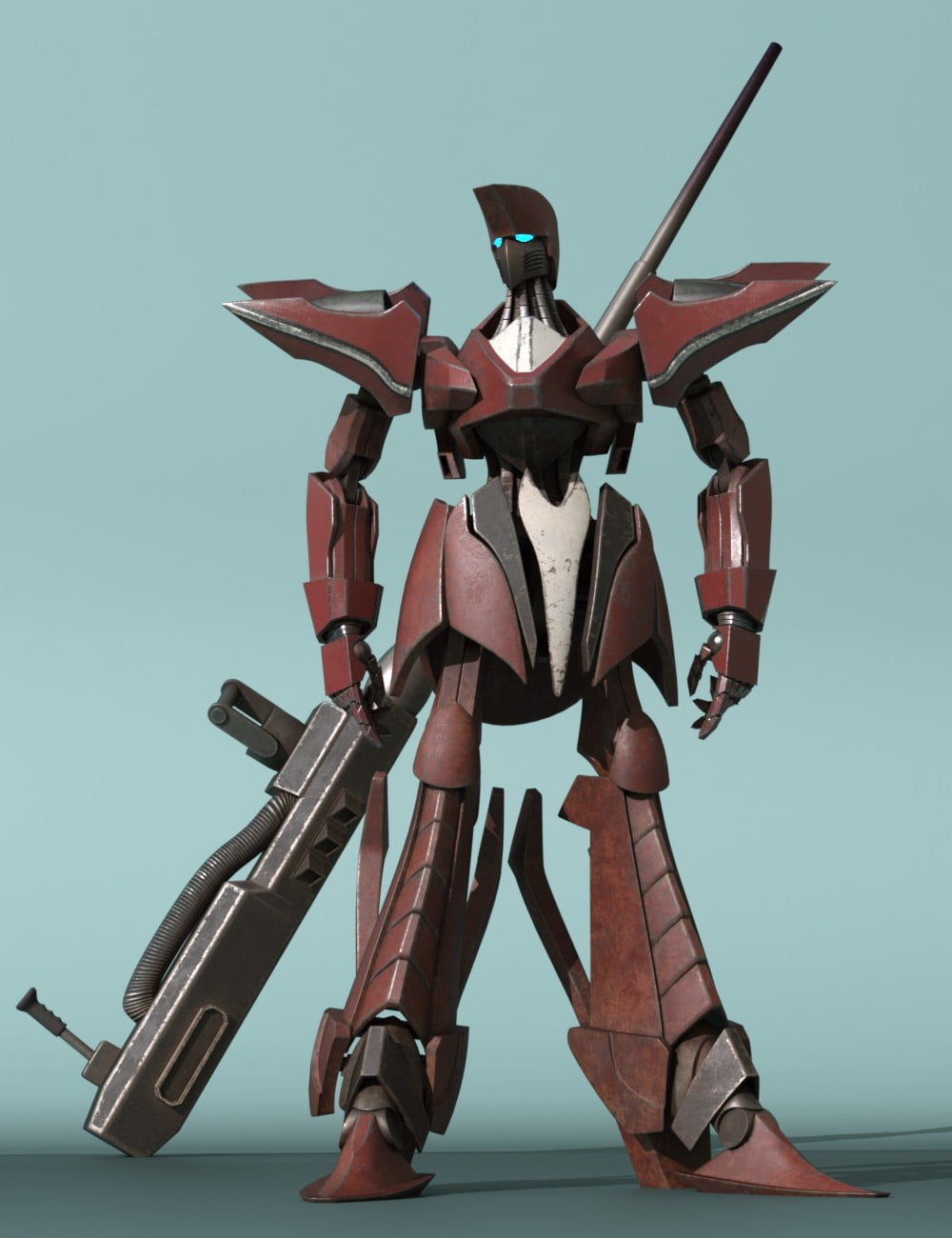