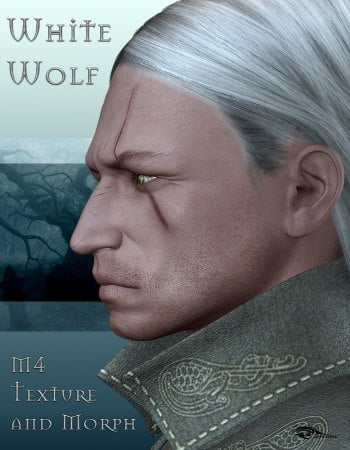 His hair is white as the snow in the far Mountains. His face and Body show spurs of old fights, and his eyes which are anything else but human reflect immense experience….. They named him White Wolf, a born magic fighter. Fast, deadly …. he strikes before you see him and its over before you even can recognize. His reflexes are beyond this world and are what make him a legend … bring the legend alive with your imagination.

Full HI-RES texture set for Michael 4
Head morph designed for realistic render by INJ/REM pose
Eyes bringing to life even every M4 character.
Materials are optimized for shaders and AO settings too
Everything is designed to make use of it in easiest possible way.
Detailed Self-Explaining Thumbs. 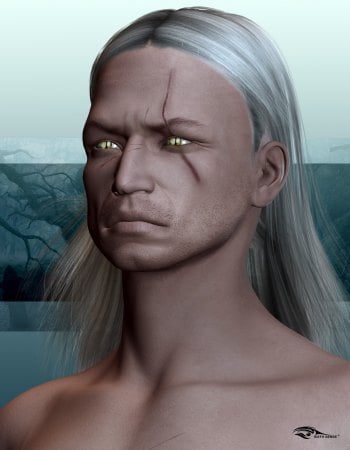